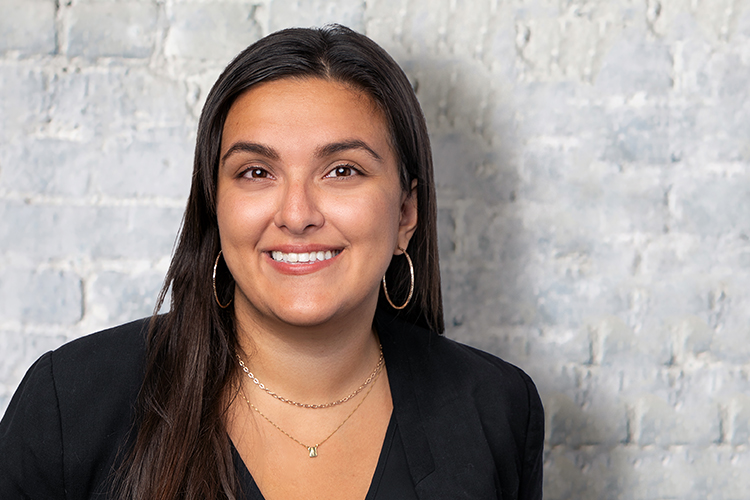 Experienced in political communications, Laila Hawrylyshyn is passionate about her work. Over the past couple of years, she has dedicated herself to a variety of files including diversity and inclusion, health, transportation and Latin American affairs.

Laila first got involved in politics as a volunteer in a Toronto constituency office. After the 2019 federal election, she became the parliamentary assistant to a York Region Member of Parliament. Laila also played an active role in a successful 2021 election campaign as the Candidate’s Aide and Social Media Manager.

Prior to moving to Ottawa, Laila worked at the Greater Toronto Airports Authority first in the Noise Management Office before joining the Public Affairs and Stakeholder Relations Team.

Born and raised in Brazil, with a Ukrainian background, Laila’s passion for politics comes from an eagerness to learn and to help her community grow. She holds an Honours Bachelor of Arts Degree in Political Science from Wilfrid Laurier University and a Postgraduate Certificate in Government Relations Management from Seneca College. She spent one year abroad studying social sciences at the University of Ljubljana in Slovenia.