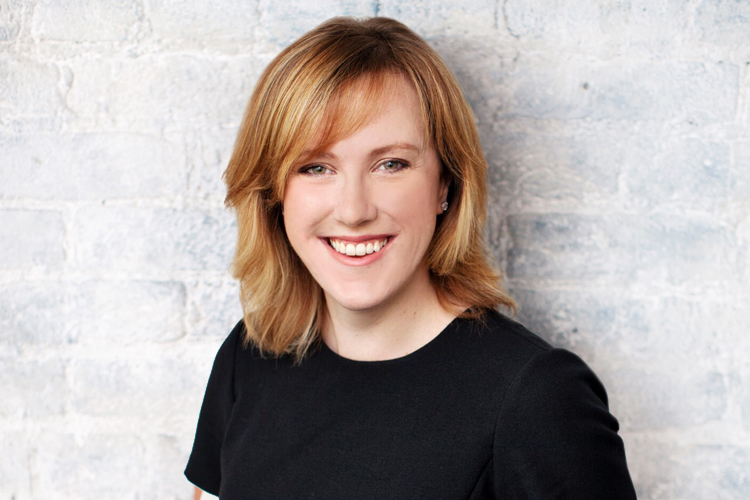 From high chair to Speaker’s Chair, Stephanie grew up around politics. Through her deep political roots, along with over ten years of experience working in the Parliament of Canada, on political campaigns, and in the non-profit sector, Stephanie is widely known and respected among conservative-minded politicians and organizers across Canada.

Stephanie has worked on election campaigns at the municipal, provincial and federal levels, as well as several high-profile leadership campaigns. In 2010, Stephanie was EA to the Campaign Manager on Toronto Mayor Rob Ford’s historic victory, and in 2014, she was a strategic advisor for Toronto Mayor John Tory’s successful campaign. Prior to joining Counsel, Stephanie was Executive Assistant to the Honourable Dr. Kellie Leitch, where she played a key role in Dr. Leitch’s 2017 leadership campaign for the Conservative Party of Canada.

Stephanie serves on the Board of Directors for the Breast Cancer Society of Canada, as a Director on her local federal Conservative Party riding association board and was an international observer in the Ukrainian Parliamentary elections in 2012. She holds a Bachelor of Arts from Queen’s University and a Master of Science from The School of the Art Institute of Chicago.