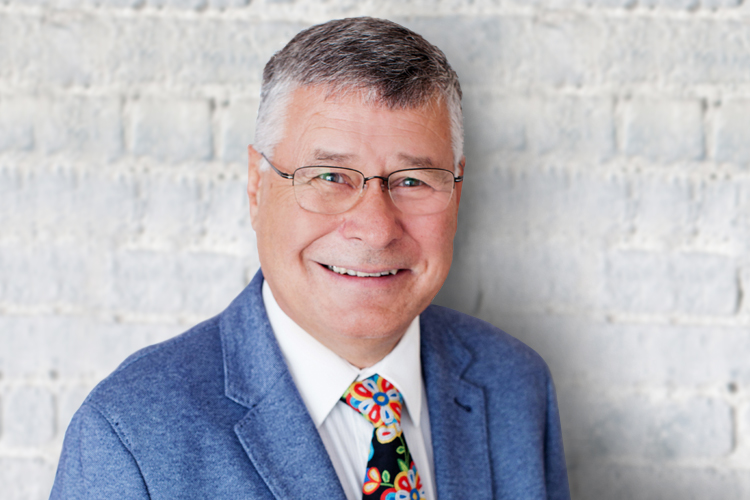 John Beaucage is one of Canada’s most respected Indigenous leaders, with a tremendous depth of experience engaging with First Nations, Inuit and Métis leaders and communities across Canada. Eyaabay (his traditional name) is a Pipe Carrier from the Bear Clan. A band member of Wasauksing First Nation, he was raised on the Shawanaga First Nation and has extended family in Nipissing First Nation.

Since leaving his position as Grand Council Chief in 2009, John has served on a number of boards and as CEO of the Lake Huron Anishinabek Transmission Company. In April 2010, he was appointed as Ontario’s first Indigenous Advisor to the Minister of Children and Youth Services for a one-year term. In this role, he provided advice on child welfare issues and policy matters, and facilitated discussions between the Minister and Indigenous leaders, as well as served as an expert resource to the Commission to Promote Sustainable Child Welfare.

Among his many public service roles, John has been a strong advocate for Indigenous health and environmental responsibility. He previously sat on the Premier’s Cabinet for Smoke-Free Ontario, Ontario’s Expert Panel on Climate Change and the Ontario Biodiversity Council, and today works on green energy projects with several Indigenous communities across the country.

An Economist by education, John worked for the Canada Mortgage and Housing Corporation (CMHC) for over 25 years in Ottawa, Thunder Bay, Toronto, Regina, and Saint John. He held the Ontario Portfolio for Housing and Infrastructure and previously co-chaired the National Portfolio for Housing for the Assembly of First Nations’ Chiefs Committee on Housing. In May of 2008, he was appointed Chairperson of the $300 million First Nations Market Housing Fund, announced as a new and innovative way to give First Nations citizens the opportunity to own their homes on reserve. He also currently serves as Chairperson of Nigig Power and Mitgoka Power.

A graduate of the University of Western Ontario, with a combined degree in English and economics, he has done post-graduate work in Indigenous planning at the University of British Columbia and was awarded an Honourary Doctorate from Nipissing University.