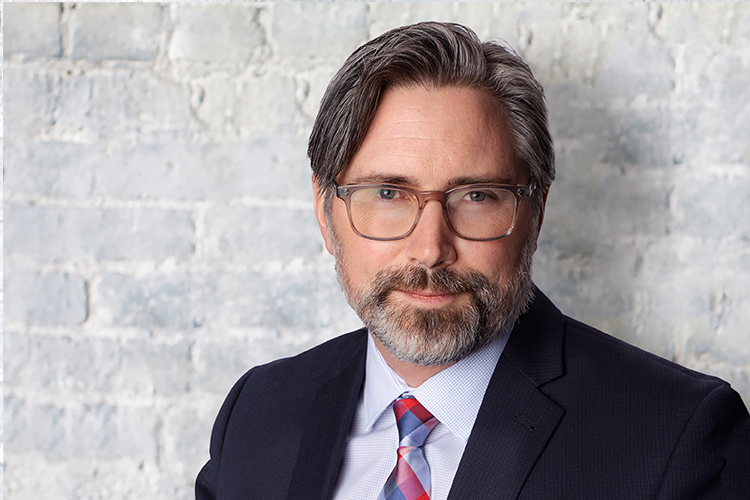 Sheamus has over 15 years of experience in government, communications and public affairs, including on Parliament Hill, at Queen’s Park and in the private sector.

He has been consistently named one of Parliament Hill’s Top 100 Lobbyists since 2016 by the Hill Times and was dubbed “The Persuader” by Toronto Life magazine.

Sheamus knows the federal scene intimately, having managed communications on the full range of national issues for the Liberal caucus in the House of Commons in opposition. He also served as Director General of the Liberal Party of Canada in Alberta.

Before joining Counsel, he was Acting Vice-President, Corporate Affairs and Communications at Shoppers Drug Mart. At Queen’s Park, Sheamus served as Director of Communications to the Minister of Health and Long-term Care and in senior roles with the Attorney General and Minister of Training, Colleges and Universities.