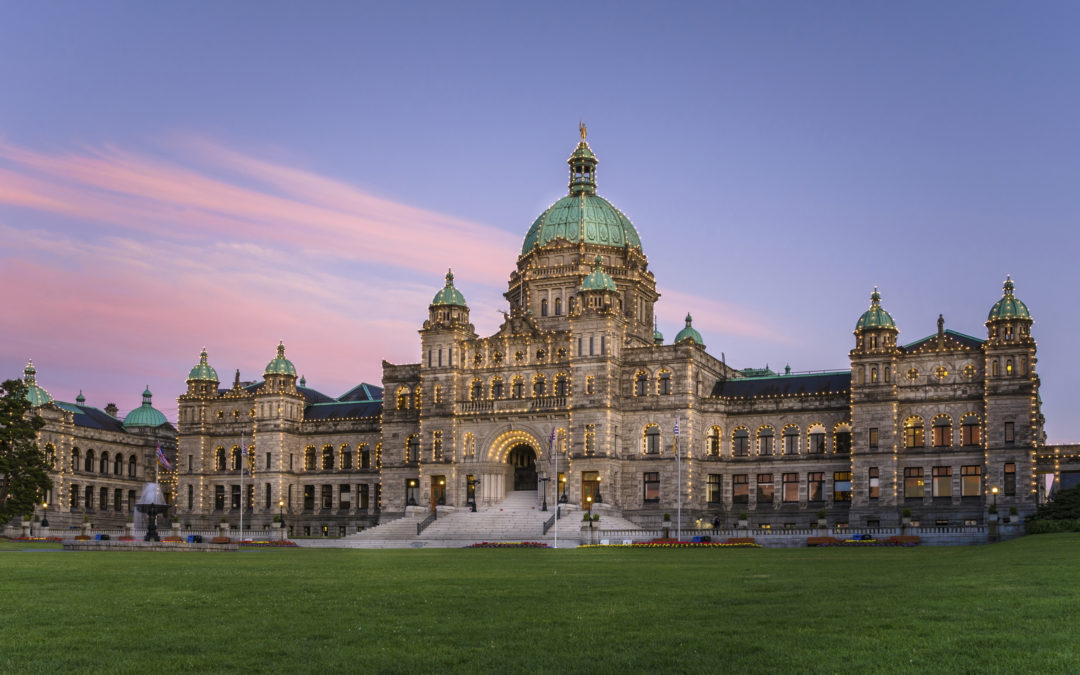 The BC NDP minority government’s third provincial budget projects a surplus of $227 million for 2020/21 while maintaining focus on programs intended to improve services and affordability in an expensive province. Highlights include:

While the new high income and soda taxes add a bit of fizz, overall this is pretty much the sweet spot for a government in the third year of an expected four-year mandate. Generally you want to get the big stuff out of the way early; the expensive election promises ideally delivered in the first 100 days and the unpopular-but-necessary moves are made while there’s still some glow to the honeymoon. In the final year, with an election looming, that fourth budget is all good news and generous spending commitments designed help seal the deal for a renewed mandate. In year three you aim for stay-the-course. Boring even.

But for a boring budget there’s actually some pretty interesting stuff going on when you take a closer look.

First, it’s balanced, which at one point in time wasn’t a very extraordinary thing. But these days it’s downright exotic. Alberta, Ontario and Ottawa are swimming in red ink, with apparently no land in sight, and outside of Quebec you’re more likely to find deficit than surplus as you range across the land.

Second, it’s an NDP government, the only one in the country right now, that’s doing the balancing. That’s no accident. A generation of children grew up being warned if they didn’t eat their vegetables the NDP would come to power and ruin the economy. Yet here we are, coming up on three years of NDP government, they’ve delivered three balanced budgets and project several more. After 16 years in opposition, the NDP’s current leadership is determined to change the script on economic mismanagement. Finance Minister Carole James has been unflinching in this pursuit, aided by other ministers who continue to go out of their way to attack the former BC Liberal government for leaving what they say was a fiscal mess at the ICBC and turning a blind eye to money laundering in casinos and the housing market.

Finally, there’s a very good chance this is going to wind up being the pre-election budget.

The BC Green Party, whose MLAs have an agreement to support the NDP on critical votes, are now in the process of replacing former leader Andrew Weaver, who first stepped down as leader, then left the Green caucus altogether. While he’s apparently committed to voting with the Greens and the NDP to ensure passage of the budget, speculation is rampant that he will vacate his Vancouver Island seat not long after, potentially triggering a general election, a year ahead of the next scheduled election in October 2021. With all this speculation about going to the polls this fall, one can imagine immense pressure to open the purse strings, both from the NDP’s activist base and other ministers around the cabinet table.

While there is money for public housing in this budget, BC Liberals will be sure to seize on the lack of new measures to bring down the sky high cost of market housing — the key issue for voters in the lower mainland.

The bottom line: lots going on here, no matter where this government might be in the electoral cycle. And if we’ve learned anything over the years, politics in BC is never boring or predictable.