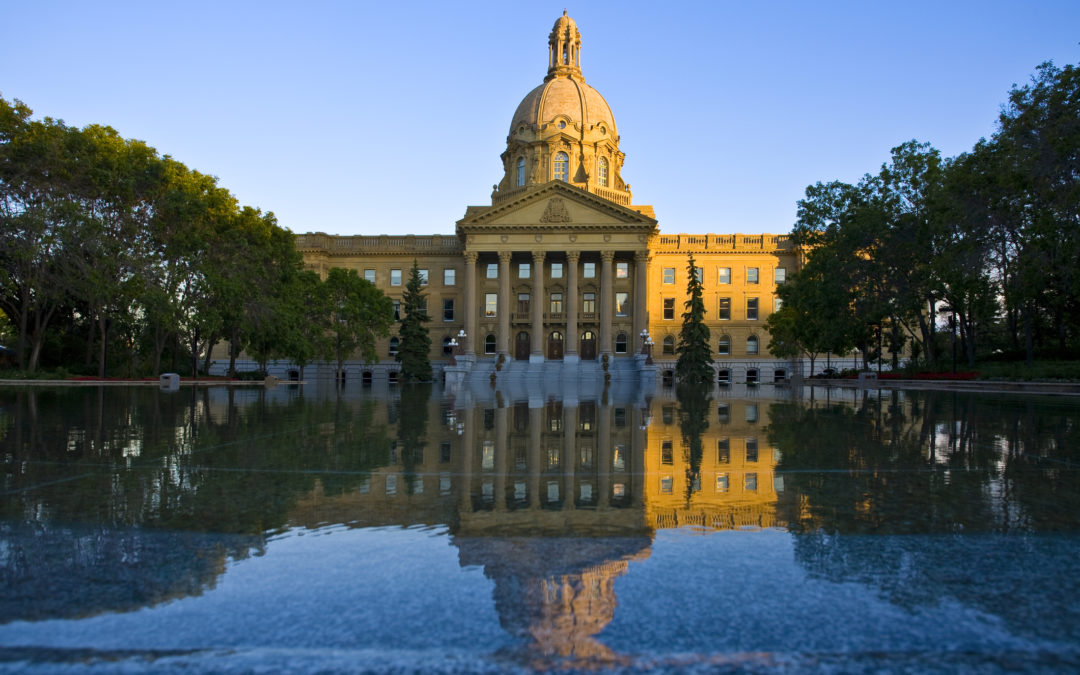 This budget, dubbed the Blueprint for Jobs, focuses on creating a low tax, red tape-free business climate. With a heavy emphasis on returning to balanced budgets there will be a 2.8 per cent spending reduction across government over the next four years, while maintaining spending levels in health and education.

The plan anticipates positive economic growth in the future while acknowledging a current stalled economic climate situation. That is why you see investments in areas like economic diversification, which Premier Kenney has previously shied away from.

There is also an emphasis in the budget speech on non-fiscal measures like “balancing labour laws” and reducing interprovincial trade barriers. This speaks to the cash strapped mantra put forward by this government and focusing on areas they believe will enable businesses to grow and prosper, that don’t cost the provincial treasury, and have the potential to increase revenue.

With this second budget following mere months after their October 2019 post-election budget, the United Conservative Party (UCP) is continuing to deliver on the promises as outlined in their detailed election platform. Expect a flurry of government announcements in the next few weeks, as headlines dominate on controversial elements such as:

The stage is set for a very active government agenda. Whether the majority of the public will side with the deficit hawks or those who believe more social spending and economic stimulus is critical remains to be seen.