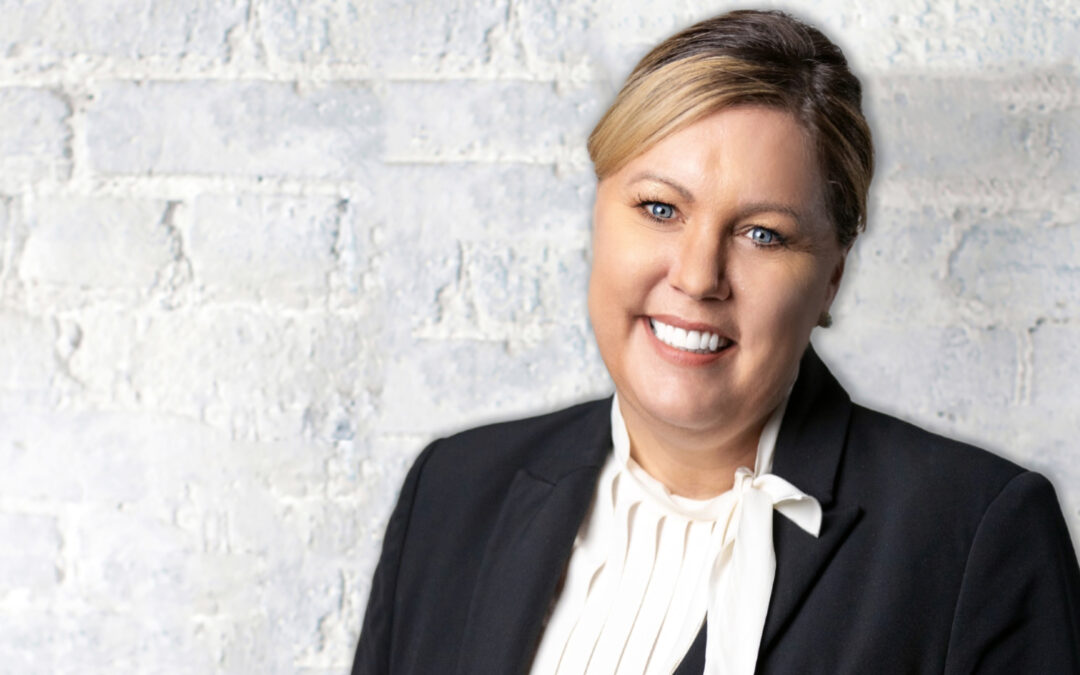 “We are thrilled to have Tina join Counsel. She knows how government decisions are made and clients will benefit from her vast expertise and cross-country network,” said Brad Lavigne, Counsel’s Vice President, Western Canada. “Tina’s experience as a minister in Premier Scott Moe’s cabinet and a leader in national and international forums on education and innovation will help clients successfully advocate their policy priorities to government decision-makers across the country.”

Tina has helped build Saskatchewan’s entrepreneurial ecosystem and one of the fastest growing tech hubs in Canada.  Under her leadership, Innovation Saskatchewan launched the Saskatchewan Technology Start-Up Incentive, the most aggressive angel investment tax credit in Western Canada, as well as the Ag-Tech Growth Fund.  Through a partnership with Women Entrepreneurs of Saskatchewan, she helped launch the Women’s Economic Advisory Council – a first in Canada – to build recommendations to help women-led businesses scale.

She is currently developing expertise in cybersecurity risk management from Harvard University.

Tina also served as the Vice Chair for the Council of Ministers of Education Canada and in this capacity led delegations at both the G20 and UNESCO.

“It was an honour to serve the people of Saskatchewan as a cabinet minister and to see so many important initiatives realized for our community. I am excited to join the talented team at Counsel Public Affairs, where together we can help individuals, businesses, and organizations make sure their voices are heard,” said Tina Beaudry-Mellor, Principal at Counsel Public Affairs.

A masterful communicator, Tina has published in everything from peer-reviewed journals to op-eds and business magazines and prior to entering politics was a regular broadcast commentator on political and social issues.  Tina was a long-time instructor at the Department of Politics and International Studies where she earned many accolades including the President’s Teaching and Learning Scholars award for outstanding teaching.

In addition to her academic work, Tina owned a small management consulting business where she did policy work on streamlining government processes for programs such as the Saskatchewan Surgical Initiative to reduce wait times and the Saskatchewan Immigrant Nominee program.

Tina is the former Chair of Equal Voice, a multi-partisan organization that promotes the election of more women to all levels of Canadian politics, and has served on numerous volunteer boards.

“As we expand Counsel’s presence across Canada, our success is built on providing clients with advice from individuals with unique political insight and experience. Tina could not be a better fit for our philosophy and team,” added Philip Dewan, President of Counsel Public Affairs Inc.