The platform release comes as the Liberals appear to have stemmed their fall in the polls, but are still well below their standing at the start of the campaign. If an election were to be held today, Counsel Research’s poll aggregator predicts a result of 130 Conservative, 126 Liberal, 46 NDP, 35 Bloc Quebecois, and 1 Green. While the polls can still change significantly over the coming weeks, it shows that the Liberals have their work cut out for them to secure re-election.

In addition to existing policy cleavages on the core issues of child care and climate change, the Liberals used their platform to sharpen attacks on the Conservatives on a number of other fronts.  At the same time, they have burnished their progressive credentials with a detailed plan that aims to win over NDP swing voters.  Here are the platform items that caught our attention from a political perspective:

The Liberals had previously committed $1 billion to help provinces with the cost of establishing “proof of vaccination credentials.” Today, the Liberals added to this framework by committing to table new legislation that would protect businesses and organizations who require proof of vaccination from employees and customers from the risk of legal challenge. This allows the Liberals to demonstrate their support for those in provinces without vaccine mandates – by enabling private entities to establish their own.

While the Liberal government had already put all provincial governments on notice in 2019 that it would claw back the Canada Health Transfer for any patient charges, the platform went further by committing to “strengthen federal powers under the Canada Health Act and the Federal-Provincial Fiscal Arrangements Act to deduct health transfers from provinces who enable extra billing for publicly insured services.” By reducing transfers up front rather than clawing them back after the fact, the Liberals are giving more teeth to their pledge to protect universal public health care, in the hopes of putting Mr. O’Toole on the defensive.

Provincial health transfers have also been a campaign topic with respect to abortion access. The Liberals are putting this issue back in the window with a new platform commitment to “establish regulations under the Canada Health Act governing accessibility for sexual and reproductive health services so there is no question, that no matter where someone lives, that they have access to publicly available sexual and reproductive health services. Failure on the part of a province to meet this standard would result in an automatic penalty applied against federal health transfers.” This measure is targeted at New Brunswick, where abortion access has long been a contested issue.

The Liberals are going on the offensive over this issue, by committing to “no longer provide charity status to anti-abortion organizations (for example, Crisis Pregnancy Centres).” Both measures could provoke a negative reaction from pro-life advocates – and put pressure on Mr. O’Toole to oppose the policy. With the recent rollback of abortion rights in Texas fresh in the minds of many, the Liberal campaign will hope this issue motivates women voters as it has in the past.

The Conservative platform includes several measures that aim to improve gun safety. However, this plan includes a commitment to repeal a May 2020 Order in Council banning a variety of “military style” firearms. The Liberal platform doubles down on their approach, by proposing to require owners to either sell banned firearms “back to the government for destruction and fair compensation, or have it rendered fully and permanently inoperable at government expense.”  Expect these measures to be highlighted in urban ridings where gun crime has been an issue of concern.

Mr. O’Toole has spent a full week of the campaign advancing pro-labour, pro-worker policies that would not usually find a place in a Conservative platform. These measures have helped to moderate his image on issues that are more traditionally NDP or Liberal turf. The Liberals used their platform to try and re-assert a position of leadership on labour issues, including copying the Conservative policy to extend EI benefits to “gig economy” workers.  In addition, the Liberals committed to:

The NDP and Conservatives are leaving it to the Parliamentary Budget Officer to cost their plans, while the Liberal platform lists in detail the cost of every new spending item, totaling $78-billion over five years. These new program costs would be partially offset by $25-billion in expected new revenue, including tax hikes on banks and insurance companies, and new measures to tax wealthy Canadians, including a new minimum tax rule for top earners and greater enforcement by the CRA to combat tax avoidance.  These measures take direct aim at NDP promises to tax the wealthy, by matching them with greater detail.

While stakeholders from a wide variety of sectors will naturally look at how the party platforms impact their organization, election platforms are fundamentally political documents that seek to drive choices, as much as they hope to create good policy.

The Liberals are seeking to force a choice among two different groups of voters.  For the Liberal-NDP swing voter, the Liberal platform touches on numerous other policy areas of interest to progressive voters, notably climate change, student financial aid, Indigenous reconciliation, violence against women, LGBTQ2 issues, and systemic racism.  Each of these policies seek to position the Liberals as more progressive than the NDP, with a detailed plan to back it up.

For the Liberal-Conservative swing voter, the wedge issues highlighted in the Liberal platform seek to highlight the key differences between the parties in a battle for the centre of the political spectrum.

As we enter the homestretch of the election the debate narratives are taking shape. Counsel will be monitoring events closely to provide you with further analysis and data on how these issues are resonating with voters. 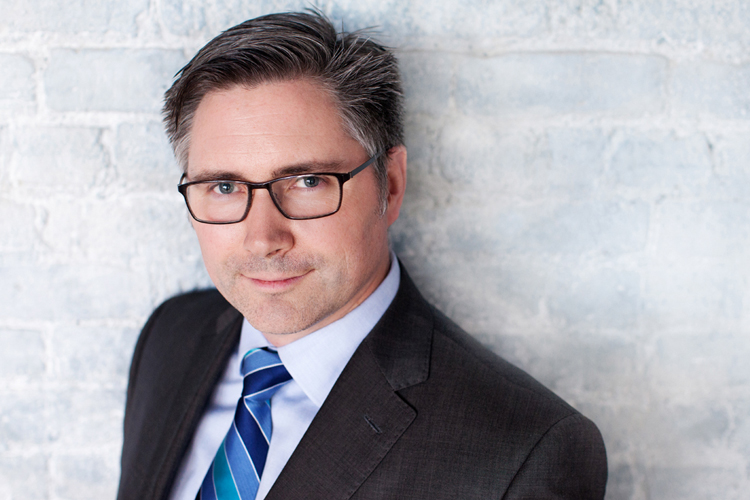 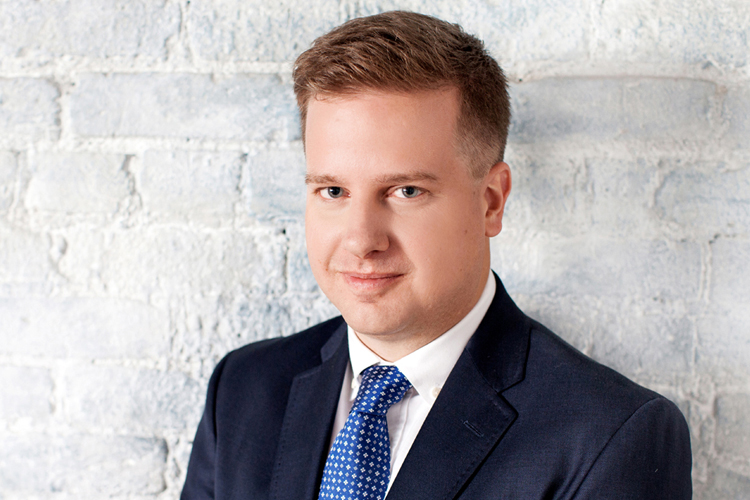 Ben Parsons is a high-tech political professional who has worked on central campaigns at the federal, provincial and municipal levels. He has extensive experience in issues management, digital advocacy and public engagement campaigns. Federally, Ben served as a senior advisor at the Liberal Research Bureau (LRB) in government where he provided guidance on political risk management and media strategy. Ben also worked at the LRB between 2009 and 2011 in opposition.