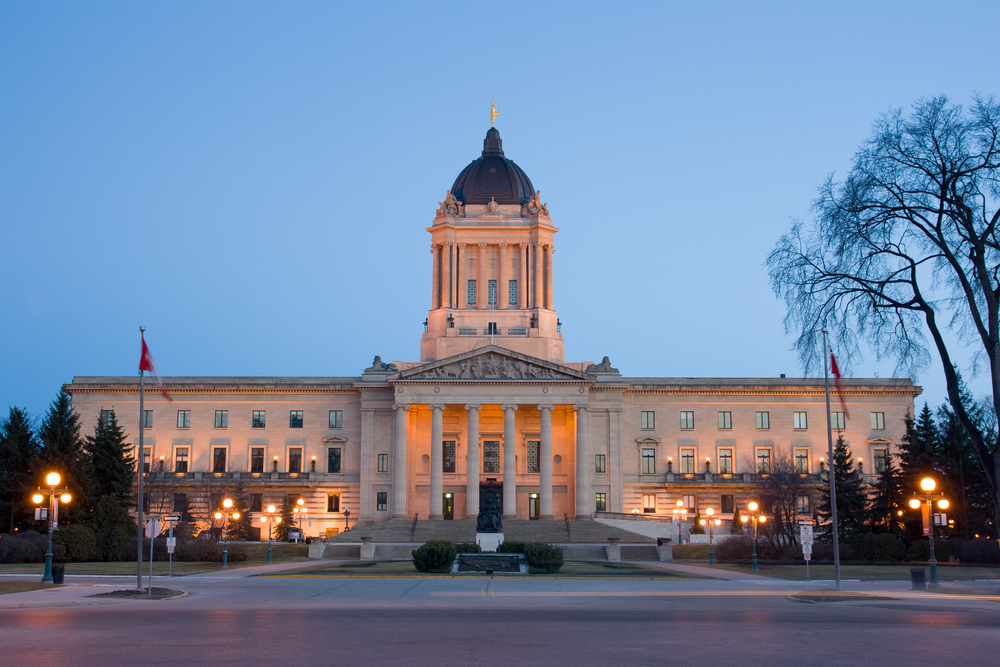 Premier Stefanson’s first budget comes at a time when her party is viewed as having a tough road to the next election. There is certainly time to build momentum with the vote set for the fall of 2023. If this budget lands positively with Manitobans, it could be a springboard to higher numbers for the PC party.

With the government’s fairly middle-of-the-road approach, the NDP Official Opposition may not have any new angles of attack on the government’s priorities. Leader Wab Kinew and his caucus have been calling on the government to act on key issues such as the surgical backlog, pandemic response, and child care for some time now, and that is likely to continue. 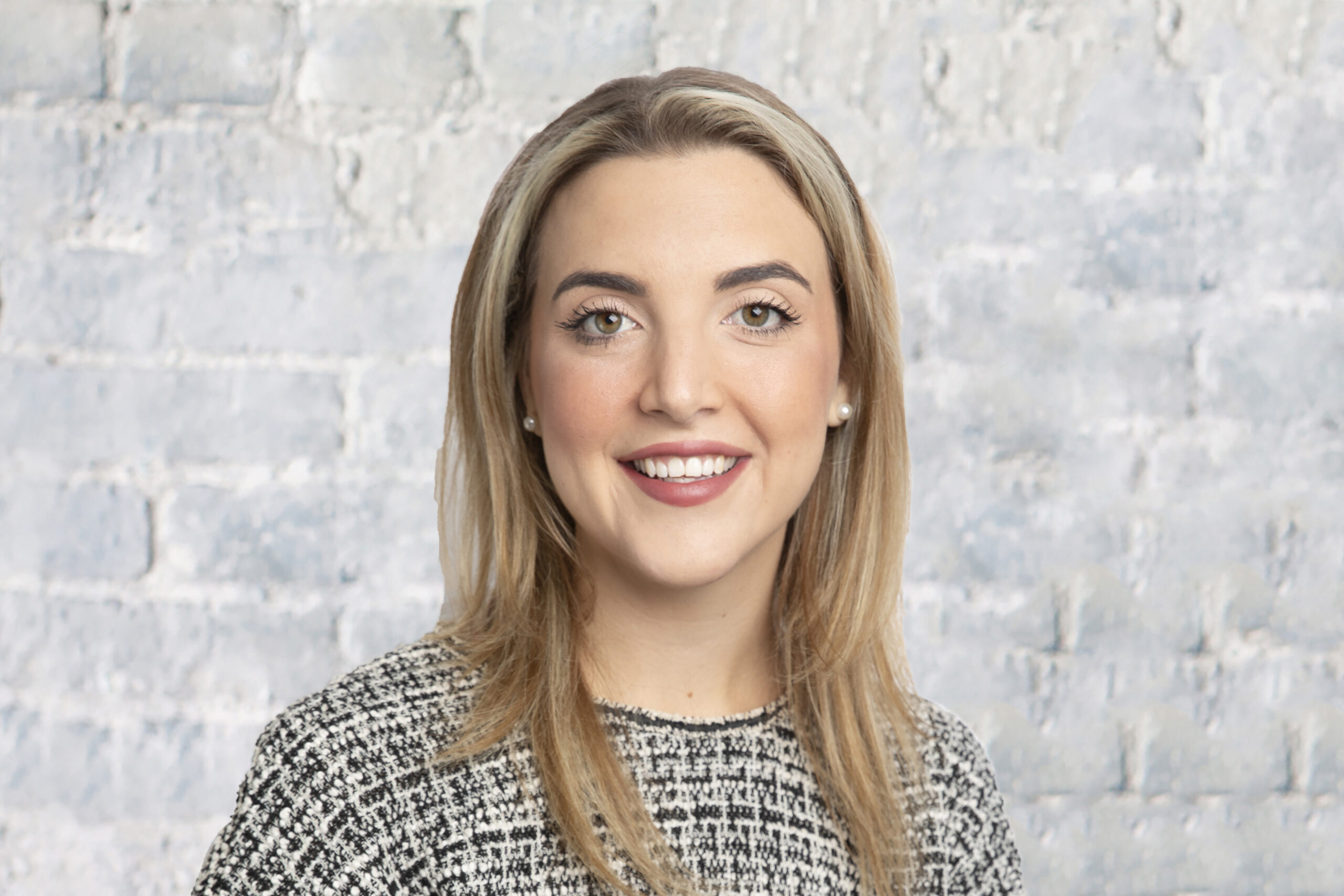