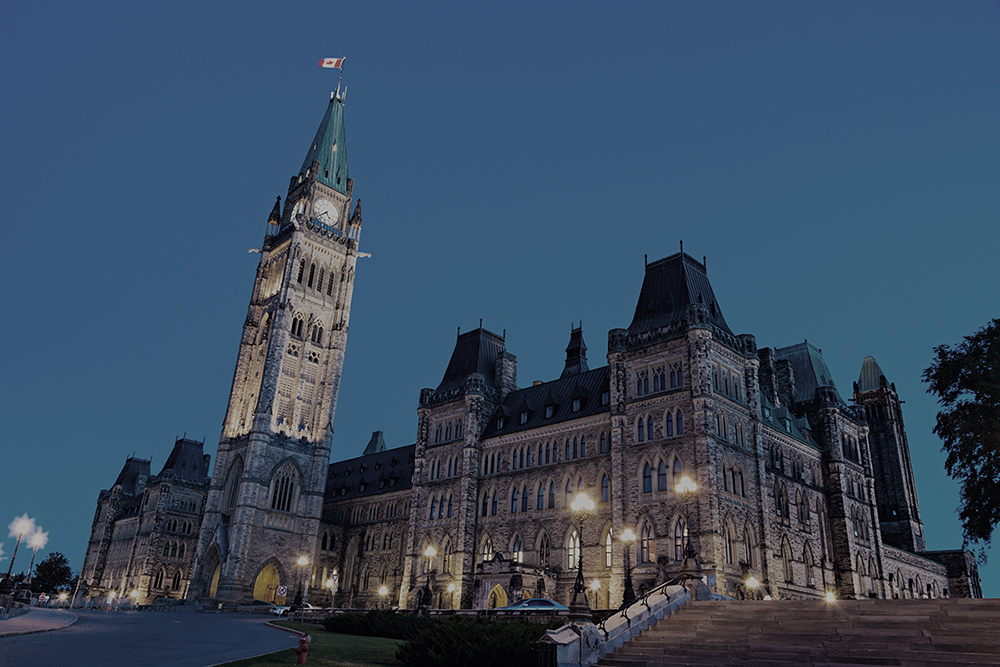 Last quarter, Canada’s GDP grew at an astounding 4. 5% annualized rate, outpacing even the most optimistic forecasts. In addition, job growth has been robust, with 450,000 new jobs being added to the Canadian economy since December of 2015. Canada now leads the G7 in economic growth –a condition that is expected to continue through 2018. All of this has resulted in higher revenues for the federal government, leading to an unexpected windfall that trimmed the federal deficit this year by $8. 5 billion to a projected $19. 9 billion.

Morneau, eager to change the channel from the controversies that have dogged him in recent days, shifted focus back to the political wheelhouse that propelled the Liberals to victory in the last election, with new spending measures targeted at the middle class:

In addition, Morneau formalized his recent announcement that the government would keep its campaign promise to cut small businesses taxes from 10. 5% to 10% in 2018 and 9% in 2019, seeking to insulate themselves from criticism that recently announced changes to personal corporations harm small businesses. The update confirmed the government’s commitment to move forward with changes to limit income sprinkling and passive investment within personal corporations, but backed off on measures to limit capital gains while seeking to ensure that farmers or fishers wishing to transfer their business are not affected.

What does it all add up to? The government is keeping its eye on its core middle class voters who receive child benefit cheques in the mail, and backing up their commitment to help those seeking to join the middle class. After navigating the roughest patch of the mandate so far, they will also feel some wind in their sails with last night’s historic by-election win in Lac Saint Jean, electing a Liberal from that region for the first time since 1980.

The Liberals have earned some bragging rights for the current performance of the Canadian economy, which is enjoying an unusual amount of international attention at the moment, thanks in no small part to the salesmanship of the Prime Minister. Uncertainty abroad and good conditions at home appears to be making Canada a more attractive place to invest and live –and the world is taking notice.

The government would be well advised, however, to keep the bragging to a minimum as storm clouds remain on the horizon. Continued weak oil prices, tumultuous NAFTA negotiations and a persistent housing market bubble could derail this success story. Morneau and his colleagues will need to keep their eye on these fundamentals if they want to sustain strong economic growth and their political popularity into the 2019 election.

For more information, please contact:
Sheamus Murphy, Vice President, Federal Advocacy
Sheamus can be reached at smurphy@counselpa.com or at 613.323.7607.