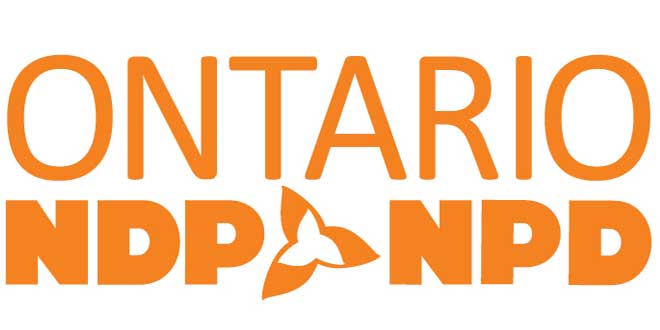 Today, Andrea Horwath released the Ontario New Democratic Party’s platform for the June 7th provincial election. Caught between the determined leftward shift of the Wynne Liberals, and the upsurge in attention generated by the late-breaking selection of Doug Ford as PC leader, the NDP was at risk of being crowded out in the lead-up to this election campaign.

Instead, today’s platform is the opening salvo in an NDP campaign with a clear path: take advantage of the opportunity created by highly polarizing Liberal and PC leaders to convince Ontario voters to entrust Horwath to lead the first NDP government in Ontario since 1995.

The platform frames Horwath’s NDP as an alternate choice for change, positioning it as a populist, yet progressive alternative to Doug Ford’s PCs. The NDP aim to shore up the party’s blue-collar roots through a series of workers-first policies.

Tackling the shortcomings of her 2014 campaign head-on, Horwath and the NDP are re-focusing on progressive, pocketbook issues, like $12-a-day child care. The platform focuses on making life more affordable for everyday Ontario families with initiatives such as dental care and pharmacare, student debt relief and reductions to hydro rates. The NDP platform is projecting lower deficits than those outlined in the recent Liberal budget, a feat made possible by the NDP’s plan to introduce a number of significant new or increased taxes targeting business and high-income earners. Drug and dental coverage for all Ontarians

Take on student debt by converting loans to grants, and creating thousands of student co-op jobs

Other key initiatives include:

As with any party platform, the fine print is important. This is especially true when comparing the promises made by the NDP with the recent investments made in the Liberal government’s 2018 Budget. In preparing its platform, the NDP chose to build its fiscal plan in addition to the spending forecast in the 2018 Ontario Budget – but without including (unless otherwise stated) – any new commitments made by the government in the Budget. In other words, unless specifically mentioned in the NDP platform, any spending announced by the Government in the recent budget will be rolled back should the NDP win power. While several of the NDP commitments exceed investments already made or proposed by the Liberal government, others represent a significant reduction on priorities identified by the Liberals – including funding for developmental services and transit.

With this platform, Horwath looks to unite the progressive vote and reclaim voters who were lost to the Liberals in 2014. Can Horwath translate her high personal approval ratings into support for “Change for the Better”? Can she emerge as Doug Ford’s main competition? There’s only 52 days until we find out.

You can read the full Ontario NDP Platform, Change for the Better, here