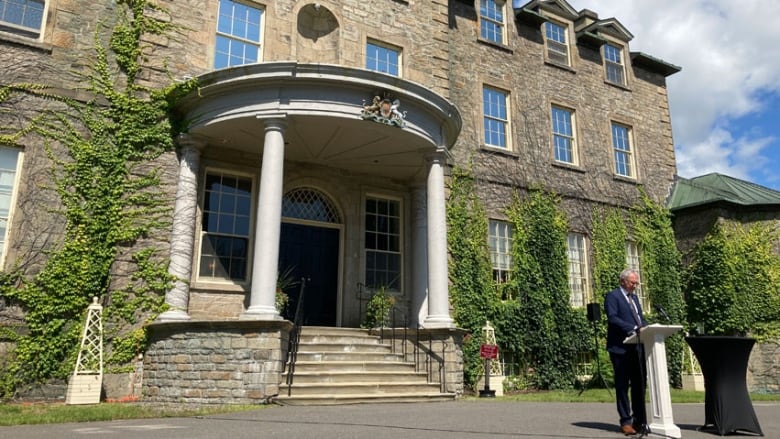 New Brunswick voters have re-elected Blaine Higgs as Premier of New Brunswick. This is the first time in 17 years that a governing party has been re-elected in New Brunswick.
It appears that Premier Higgs will lead a majority Progressive Conservative government.
In the first provincial campaign held during COVID-19, the province set a record for advance poll turnout, with over 133,000 people voting over two-days before today’s election.
Twenty-five seats are required for a majority government in New Brunswick. While these numbers could change slightly, media outlets are projecting that the New Brunswick legislature will consist of:
Premier Higgs campaigned that he and the PC Party had the experience to make a difference for the province. His leadership during COVID-19 was rewarded by New Brunswickers during this snap election.
His key campaign promises included the protection of New Brunswick’s natural habitat, implementation of the Economic Recovery and Growth Action Plan and the 10-year housing plan, increasing healthcare spending by 3.9 per cent to $2.9 billion and pushing small modular nuclear reactor technology.
In surprising news, it appears that New Brunswick Liberal Party leader Kevin Vickers will lose his bid to enter the legislature. Vickers is losing the riding of Miramichi to Michelle Conroy, who has represented the riding for the People’s Alliance for two years.
With only 193 total COVID-19 cases, Higgs and his government will need to ensure it can keep numbers low as other provinces begin to see increases.
While this snap election seemed to come off seamlessly in New Brunswick, it was in a province with very low exposure to COVID-19. This election risk might not remain true in a larger province with higher case numbers and more containment challenges.
As Saskatchewan’s election campaign gets set to kick-off and on-going rumours swirl over election in British Columbia and on Parliament Hill, Counsel will continue to provide you with the latest updates.