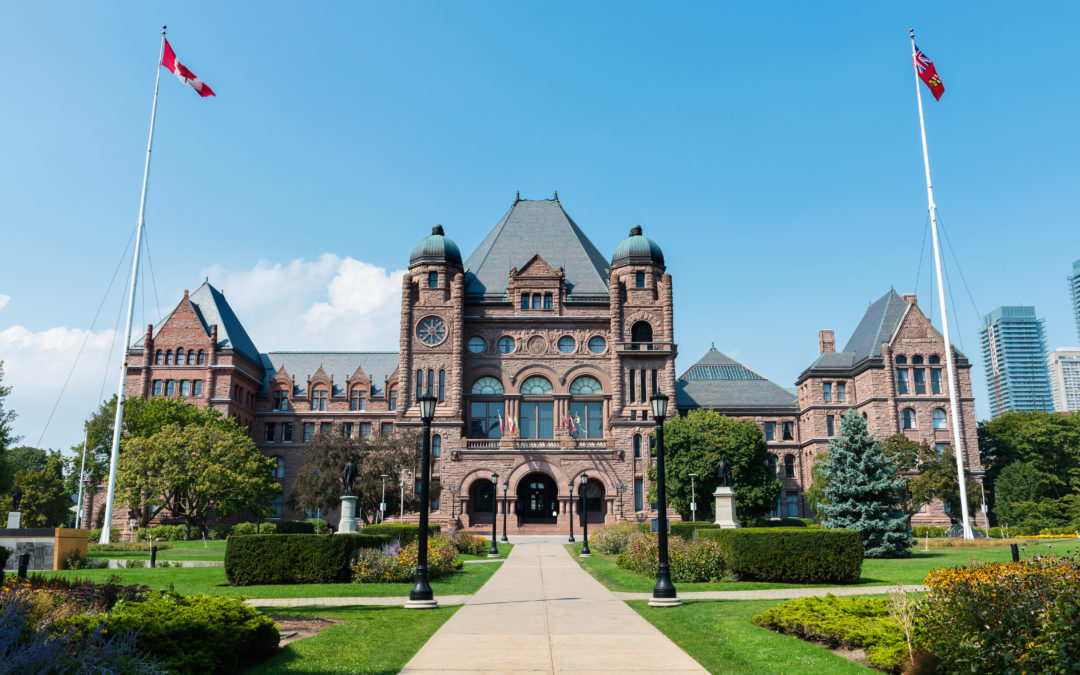 The Ontario Budget Cares – Will the Voters? It was the budget that cared – but will Ontario voters get a case of the warm and fuzzies, or will they see it as a desperate run on the bank in a bid for re-election? Today, Minister of Finance Charles Sousa delivered his sixth Ontario Budget, A Plan for Care and Opportunity. It signaled that this government wants to do more for Ontarians, but at the cost of deficits for the next six years, starting with $6.7 billion in 2018-19.

Premier Kathleen Wynne and her cabinet blitzed the media and stakeholders over the past week to announce some of the signature investments of this budget, including:

The Liberals saved their biggest for last, announcing in the Budget two new programs that will, respectively, put money directly into seniors’ pockets, and continue their mission to fundamentally transform the healthcare system by significantly expanding pharmacare and – much to Andrea Horwath’s dismay – dental care. The government also made a big play for seniors’ votes with the Seniors’ Healthy Home Program, which will provide seniors aged 75 and over with up to $750 per year to help offset the costs of maintaining their home. This will come at a cost of $1 billion over three years.

This Budget took another step towards universal pharmacare by providing a new Ontario Drug and Dental Program for Ontarians who do not have employer-based plans. The Program will reimburse up to 80 per cent of eligible drug and dental costs to a maximum of $400 per single, $600 per couple, and $50 per child in the family. The price tag is $800 million over the first two years of the program, starting in the summer of 2019.

Other big-ticket items include:

All this largesse means a one-year growth in provincial spending of almost 12 per cent, an almost unprecedented year-over-year increase in the modern, low inflation era.

The bad news for the Liberals is that the fiscal recovery plan forecasts it will take seven years to get back to a balanced budget. The projected deficit of $6.7 billion this year won’t be erased until 2024-25, with the next three years hovering at deficits between $6.5-6.7 billion, and recovery slated to begin in 2021-22.

During that time, the current provincial debt of $335 billion will likely grow by at least another $40 billion (though no long-term projection is given in the Budget).

Global economic factors including high interest rates, oil prices, and the relative strength of the Canadian dollar all play into the assumption of lower growth, as do risks such as protectionist trade measures, high household debt and the housing market.

The budget marks a clear about-face by the Liberals. After finally returning the Ontario budget to balance after nine years of recovering from the global recession, the government is now choosing to spend into deficit again. But unlike the recession and years of recovery that followed, this spending isn’t for jobs stimulus.

The Liberals are gambling that Ontario voters will be less concerned about a balanced budget than increased government investment in areas they care about – after all, they voted for a Trudeau government that included annual deficits of $10 billion in its platform. Their hope is that voters will choose to reward the Liberals for popular policies such as OHIP+ and free tuition, despite the Premier’s low popularity.

Clearly, this a budget that aims to unite the centre-left—the Premier framed the election of Doug Ford as providing voters with a “stark choice” between care or cuts—though it’s less clear that the Liberals can continue to eat the NDP’s lunch, or that these big investments will be able to overcome voter fatigue from 15 years of Liberal government. There’s still plenty of time for voters on the left end of the spectrum to coalesce around an alternative as they did in the last election, but it’s up in the air whether this budget will reinforce the perception of the Liberals as the only real alternative to the PCs, or whether those who oppose the Tories will finally be willing to give Andrea Horwath a chance.

If you’re a voter looking for fiscal discipline, PC leader Doug Ford is promising to find “efficiencies” totaling 4 per cent of the budget, or about $6 billion – but with the People’s Guarantee now in the recycling bin, the new PC platform and final costing is yet to come. Today’s budget seems intended to make that open question as painful for Ford and the PCs as possible – giving the Liberals ample opportunities to serve up popular new investments as likely cuts under a PC-led government.

The PCs have not definitively said they will run a balanced budget – and they may not be able to if they indeed cut the carbon tax that underpinned the financial assumptions of the People’s Guarantee. However, Ford and his team may simply decide to say nothing about whether they’d run a deficit or not, and hope that voters are committed to change and will choose them in spite of the spending spree announced by the Liberals.

How voters will react remains to be seen. With 70 days until the ballots are cast, we’re about to find out.