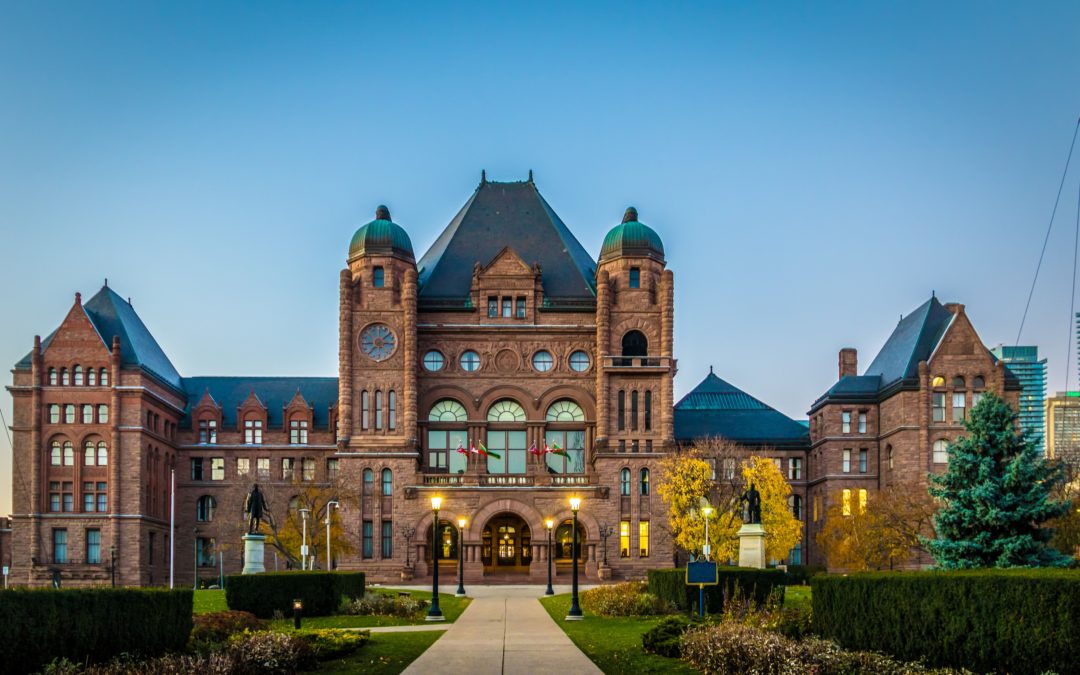 NOVEMBER 6, 2019 – With the release of the 2019 Fall Economic Statement, the Ford government is steering clear of new program cuts, pivoting from the course laid out in the spring Budget. Instead, the province is investing an additional $1.3 billion in health care, child care and other supports, while renewing its focus on delivering on priorities it articulated in the 2018 election.

Today’s release caps off several months of action by the Ford government to turn the page on the first year of its mandate. Progress on the government’s agenda has been often overshadowed by controversy and some self-inflicted wounds that dominated the media. With the federal election now in the rear-view mirror, and following the recent unveiling of the latest red tape reduction omnibus bill, this year’s Fall Economic Statement reflects a government with a growing sense of confidence. 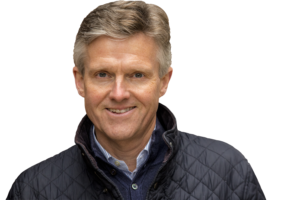 Buoyed by a strong economy and higher-than-anticipated provincial revenues, Finance Minister Rod Phillips delivered a statement infused with an emphasis on making life more affordable and growing the economy, while simultaneously taking moderate steps to tackle the deficit.

The Fall Economic Statement is consistent with the Premier’s recently re-iterated commitment to maintain a measured approach to eliminating the provincial deficit, without the deep spending cuts that many in the media and opposition have expected.

Despite the province opting to increase spending in key areas, strong tax revenue growth means the deficit is now projected to be $9 billion for the 2019-2020 fiscal year, more than a billion dollars lower than the $10.3 billion estimated in the spring Budget. The deficit will still be higher than the previous year, confirmed at $7.4 billion for 2018-19 in the Public Accounts released in September.

The government is setting a low bar for the years ahead, with growth rates conservatively projected below two per cent for the next three years, and deficits expected to continue through to 2023. Making further progress on the deficit in good economic times is critical to staying true to the Ford government’s desire to avoid significant provincial budget cuts.

With the deficit targeted to be at $5.4 billion at the end of 2021-22, immediately prior to the next provincial election, the Ford government will likely be counting on growth to prove higher than the modest forecast in order to deliver a pre-election surprise.

The government also highlighted several recent announcements that will be a core part of their mandate going forward:

Minister Phillips tabled a corresponding bill, the Plan to Build Ontario Together Act, 2019 (Bill 138), to enact additional proposed legislative measures stemming from the Fall Economic Statement. The full text of the bill has yet to be publicly released, and may contain other impactful changes.