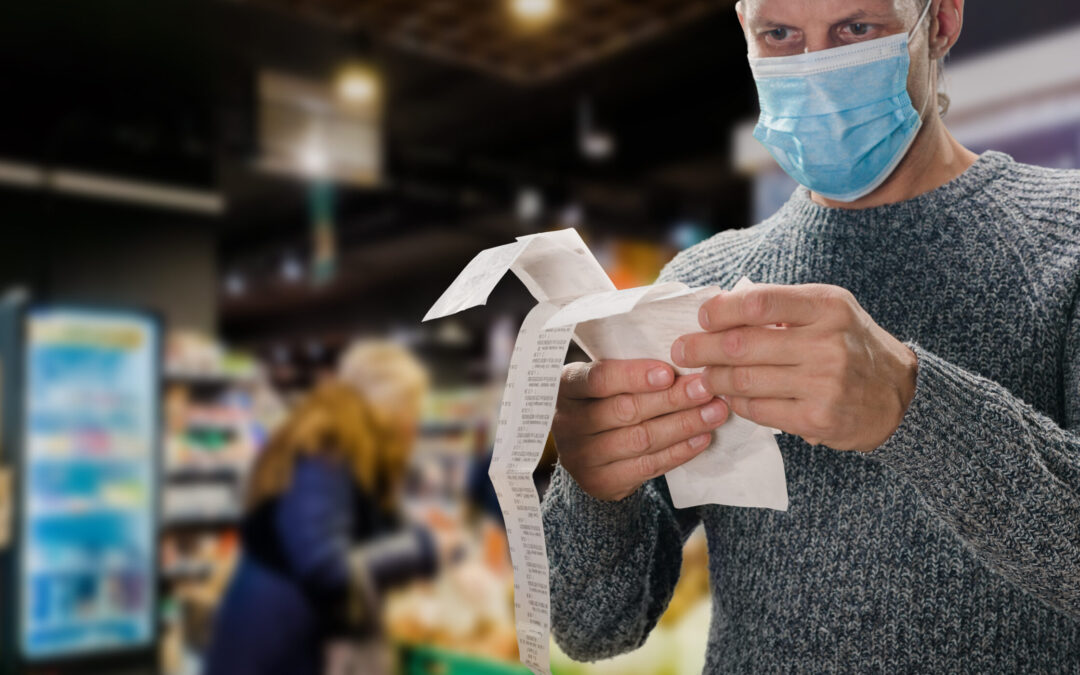 New data from a public opinion poll conducted by Counsel Public Affairs sheds light on the issues of most concern to Ontarians as the province heads towards a June election.

The poll of 2,273 Ontarians who are eligible to vote was conducted from January 21 – 23, 2022. While data released last week suggests Ford is on track to win a slim majority, with under 17 weeks to election day there is still plenty of time for key issues to impact the landscape.

Newly-released data delves further into issues of key concern for Ontarians, as well as opinions related to COVID-19 and inflation.

“Topping the list of most important issues facing Ontarians, across all party affiliations, is cost of living, followed by housing affordability, COVID-19 and the healthcare system,” notes David Murray, Senior Consultant with Counsel Public Affairs. “Cost of living could easily define this election.”

Ontarians continue to feel the pressure of inflation on their daily lives, with 78% indicating groceries among the top five expenses impacted by inflated prices.

“Ontarians are not only feeling the effects of inflation, they believe federal and provincial government spending and policies are major contributors to the problem,” says David Murray, “A majority of Ontarians of all political affiliations believe government actions have significant impact on increased inflation.”

80% of Ontarians believe inflation is an invisible tax, and 60% support eliminating inflation to make life more affordable. The remaining 40%, while feeling the effects, believe some inflation is necessary for economic growth.

“Inflation is a politically-potent issue, and it’s clear why leaders at all levels of government are showing increasing concern. People experience it every time they spend money, so the issue is repeatable and understandable. It also is not limited to a particular phase of life or demographic – everyone experiences it, especially those with limited means,” says Murray.

When asked to rate management of the COVID-19 pandemic on a scale from 0 to 10, Ontarians scored their local mayors most favourably (averaging 5.2). Premier Ford’s management of the crisis was scored similarly to Prime Minister Trudeau’s (both averaging close to 4.7).

The majority of Ontarians support vaccine mandates and lockdown measures. Significant figures include:

The full summary of findings and analysis from Counsel’s poll can be found at counselpa.com/counsel-research.

Counsel surveyed 2,273 people over the period of January 21 – January 23, 2022, using the Lucid Exchange Platform, which blends a variety of partner panels. The margin of error for a comparable probability-based random sample of the same size is +/- 2.1 percent, 19 times out of 20. Results were sub-regionally weighted to the 2016 Census for age, birth sex, and education, along with 2018 provincial vote.