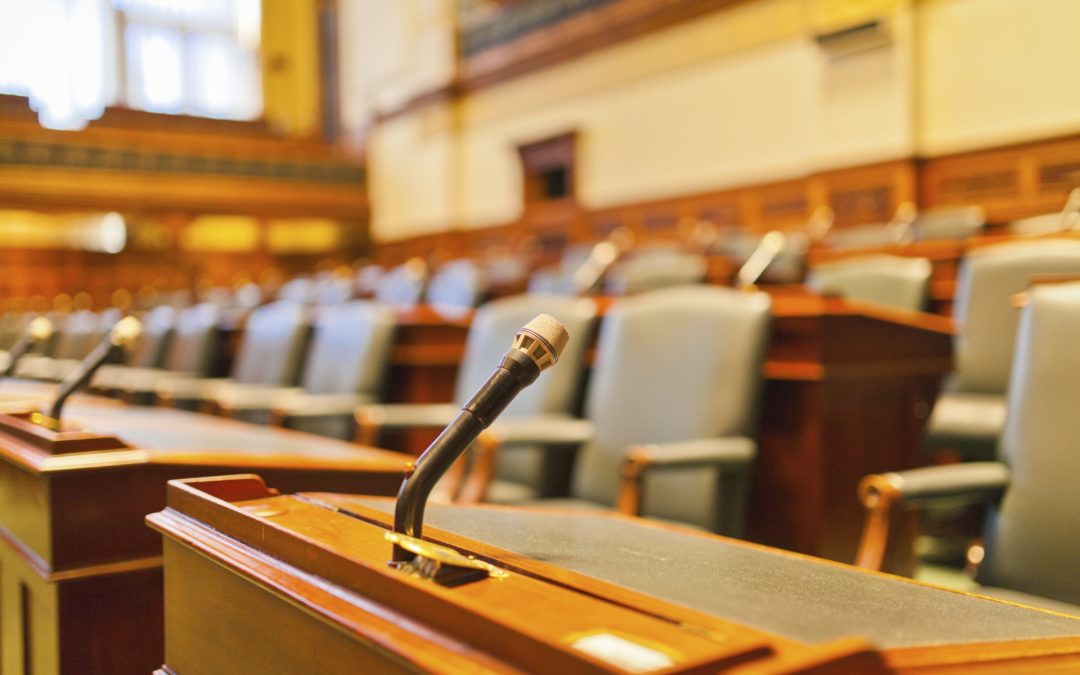 Ontario To Table a Deficit Budget on March 28 March 7, 2018 – At the Economic Club of Canada today, Ontario’s Finance Minister Charles Sousa announced that the government intends to table a budget that will return the province to a deficit in order to invest in healthcare, education and social services.

It was a surprise turn of events after years of dogged determination by the Ontario Liberals to get back to balance after the recession. This goal has been accomplished, with Sousa announcing a surplus for the 2017-18 fiscal year.

Sousa highlighted the strong economic position Ontario currently enjoys, and the need to help Ontarians in their everyday lives, particularly in healthcare and education which are pillars of strength for the Liberals. He didn’t provide specific details of the upcoming budget but the document will be a preview of the government’s 2018 election platform and outline the Ontario Liberals’ priorities if re-elected on June 7.

Today’s speech was a stunning reversal. Sousa said that the 2018-19 deficit will be less than 1 per cent of GDP – which could be as much as $8 billion. And while he said the Budget will lay out a plan to return to balance, this will likely be over a number of years. Premier Wynne’s government has clearly decided that the political and economic benefits of attractive new investments outweigh the downsides of further increasing the provincial debt (currently at $311 billion) and its interest carrying cost (over $12 billion annually).

The budget will also come just 12 days after the Progressive Conservative party will have wrapped up their leadership race and chosen a new leader. To the new PC leader, the budget will act as their first major opportunity to criticize the government and allow the PC leader to showcase key differences between their vision for Ontario and that of the Liberals.

This strategic move by the Liberals may be banking on the fact that the PCs aren’t likely to be able to propose a balanced budget either given the current leadership hopefuls’ anathema towards the carbon tax that was expected to fund the People’s Guarantee. The NDP’s platform is still the wildcard, with no word on whether they would propose a balanced budget to date.

Stay tuned to Counsel’s analysis of the budget on March 28.

If you have questions or want to know more about what this means for your organization please contact Counsel at 416.920.0716.