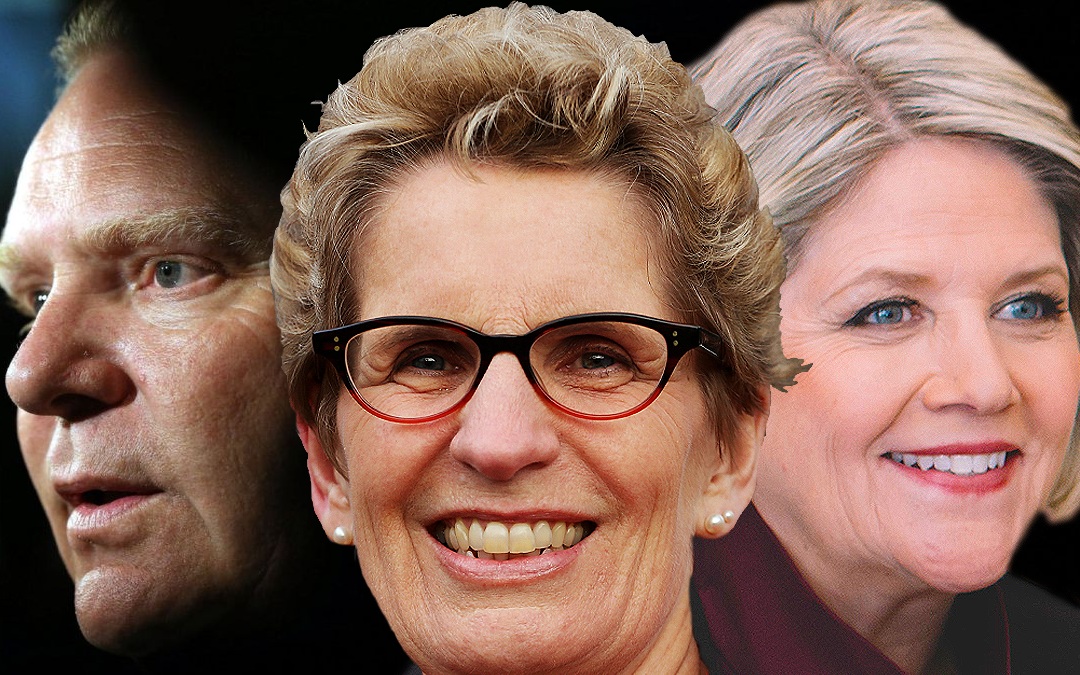 Highlights of the Week

“I truly believe you [Kathleen Wynne] got into politics for the right reasons. When did you lose your way?”

“I just turned away because I’m not sure what my smile has got to do with making good policy for the North or anywhere else in the province.”

In response to Ford’s comment about her smile during the second debate in Parry Sound.

“[Mike Harris and Tim Hudak] were very up front about what their cuts were going to look like. They were honest about it. And I want to know, why don’t you [Doug Ford] have the guts to tell people what your cuts are going to look like? What is in store?”

On a more unusual note…babysitting. We may not know who Ontarians will cast their ballots for yet, but Abacus Data has a surefire winner for this critical question: Who would you prefer to babysit your kids? The winner? Andrea Horwath with a whopping 68%.