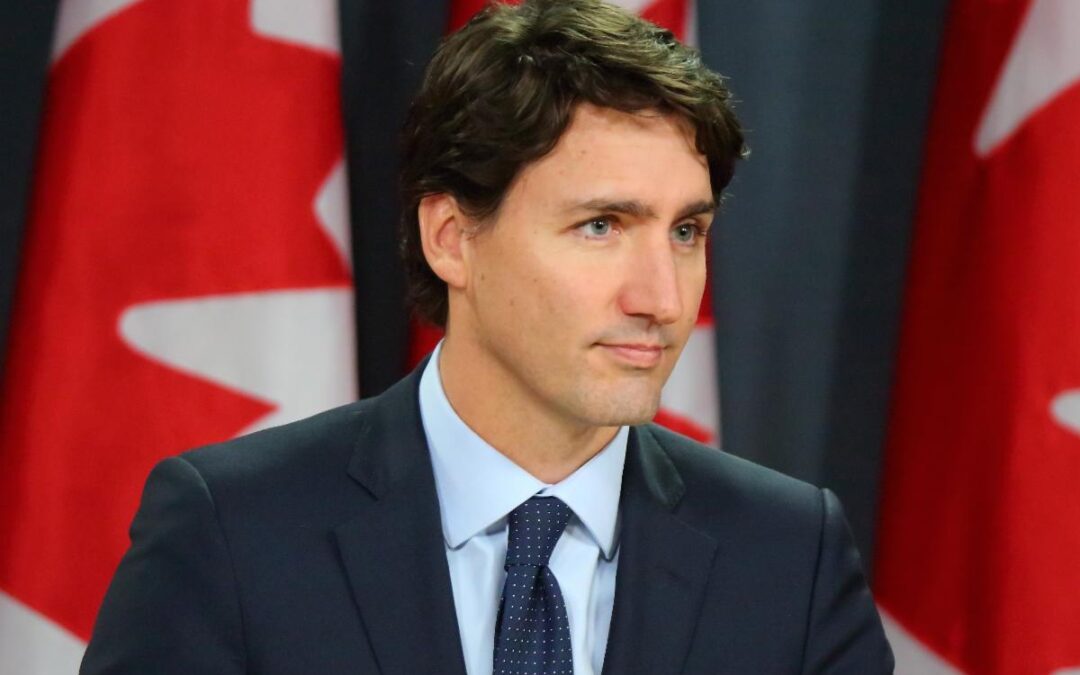 Today the Trudeau Liberal government announced an ambitious update to their 2016 climate plan. This sprawling plan, which has the heft of a full-fledged climate budget, is likely to meet the high bar set by environmentalists and climate conscious voters. However, it threatens to reignite regional divisions in Canada, heaping new costs on the natural resources sector in the wake of pandemic demand destruction.

The Prime Minister committed to exceed Canada’s 2030 climate targets on the eve of the fifth anniversary of the Paris climate agreement, with $15.2 billion in new investments to combat climate change, adding to $60 billion previously announced in the Pan-Canadian Framework.

Today’s marquee announcement is a $15 per tonne annual increase to the economy-wide carbon price starting in 2023, rising to $170 per tonne by 2030 – more than triple the previous $50 plan.

This measure will increase the cost of doing business as high-carbon inputs become more expensive. It remains to be seen if Emissions-Intensive and Trade-Exposed industries are exempt and for how long, as the government has also signalled plans to develop a carbon tariff system with the US and EU. To ease the transition, direct proceeds from the industrial carbon price (the Output-Based Pricing System) will further support industrial projects to cut emissions.

Headlines from today will emphasize the impact to consumers at point of sale, whether at the pumps or via their home heating bills. To ease the hit to Canadians’ wallets, carbon rebates to individuals will increase in lockstep and arrive quarterly. These annual rebates would rise to nearly $2000 in Ontario and $3250 in Alberta by 2030, representing a significant wealth transfer from high-carbon users to low-carbon users. Notably, this announcement was made without first consulting provincial governments, with some Premiers already having come out strongly against the plan.

Nearly as significant as the carbon price increase, the Clean Fuel Standard (CFS) will no longer cover natural gas. This removes a major irritant for industry, who would find natural gas emissions extremely hard to mitigate in the short term, and would have had to absorb increased production costs that would be hard to pass on to consumers.

The CFS will now only cover liquid fossil fuels, like gasoline, diesel and oil. CFS regulations are expected to be published before the end of the year, and will create a credit trading system to generate credits by reducing emissions in fossil fuel refining, producing low-carbon fuels for blending, or installing vehicle charging infrastructure. Costs associated with reducing fuel emissions are expected to be passed along to consumers and industry via higher fuel costs – further increasing the price at the pumps.

The CFS is paired with a $1.5 billion Low-carbon and Zero-emissions Fuels Fund aimed at increasing production and use of low carbon fuels including hydrogen, biocrude, renewable natural gas, diesel and cellulosic ethanol. Canada’s Hydrogen Strategy will be released before the end of this year.

The Liberal government announced several measures to help industry adapt to meeting the 2030 targets. The government’s flagship Strategic Infrastructure Fund will get a $3 billion boost over five years for a “Net-Zero Accelerator” to expedite decarbonization projects for large emitters. In addition, the government committed to tougher methane emission standards for the oil and gas sector, by establishing new targets for 2030 and 2035 following consultation.

Notably, the agricultural sector will receive $167.5 million over seven years to help develop and adopt clean technology. The government is setting a national emission reduction target of 30 percent below 2020 levels from fertilizers, with a commitment to work with fertilizer makers, farmers and provincial governments to achieve it.

As expected, the government is topping up its popular iZEV program, providing $287 million over two years until March 2022 to provide rebates of up to $5000 towards the purchase of zero emission vehicles.

Of interest to Canada’s auto-makers are the federal government’s future light-duty vehicle regulations, which have gradually become more stringent over time. Today, the Liberals signalled their intent to align with the most stringent standards in North America after 2025 – a clear sign that it would adopt the California standard if the Biden administration fails to do so first.

The government committed to focus on “supply-side policy options” to expand availability of ZEVs, including engagement with the incoming US administration. In addition, Canada will join a core group of countries under the Zero Emission Vehicle Transition Council to facilitate a global transition to zero-emission vehicles in line with the goals of the Paris Agreement.

Transitioning to clean electricity and harnessing Canada’s significant hydroelectric resources was also featured in the plan. The government is committing $964 million over four years to advance smart renewable energy and grid modernization projects, plus another $300 million over five years for clean power in remote and Indigenous communities, with a goal of clean, reliable energy in those communities by 2030.

This is in addition to the $2.5 billion previously announced from the Canada Infrastructure Bank to connect provinces with abundant clean hydroelectricity to those more dependent on fossil fuels for electricity generation – including the Atlantic Loop linking clean transmission from Labrador and Quebec to New Brunswick and Nova Scotia.

There was a significant focus on achieving emissions targets through building retrofits, from housing to municipal buildings to new infrastructure. Included in this plan were new commitments to invest $1.5 billion over three years for green and inclusive community buildings through retrofits, repairs, upgrades and new builds. At least 10% of this funding will be allocated to projects serving First Nations, Inuit and Métis communities, including Indigenous populations in urban centres.

The government also committed to conduct Canada’s first-ever national infrastructure assessment, starting in 2021, to help identify needs and priorities in the built environment, and undertake long-term planning towards a net-zero emissions future.

Indigenous consultation was referenced throughout the climate plan, though it was light on details. The main item of interest is a pledge of $300 million over five years to transition diesel-reliant rural, remote and Indigenous communities onto clean energy, with a goal of making this an option for all such communities by 2030. The government also committed to engage with Indigenous communities on ensuring this funding is delivered in a streamlined fashion.

In keeping with themes of self-government, the plan included a pledge to co-develop an Indigenous Climate Leadership agenda which progressively transfers climate action authority and resources into the hands of First Nations, Inuit, and Métis and representative organizations.

Notably, the government will triple the net fuel charge proceeds available to Indigenous governments in federal backstop jurisdictions like Alberta and Ontario, with proceeds to be returned through co-developed solutions.

Prime Minister Trudeau put down a clear marker today in a bid to achieve Canada’s ambitious climate goals. This announcement sets a high bar that the Conservative Party will be hard pressed to embrace, as the Trudeau government has doubled down on earlier climate commitments that proved unpopular with Conservative voters. We will closely watch to see if this plan will be enough to garner support from the New Democratic Party or the Green Party in Parliament. The climate plan presented today was far-reaching, and will spark criticism from industry and debate among climate conscious voters.

This minority Liberal government is likely facing an election in 2021. They are betting that a strong plan to tackle carbon emissions will help them to garner a growing share of public support from the two-thirds of voters who supported political parties that included carbon pricing in their platforms in the last election.