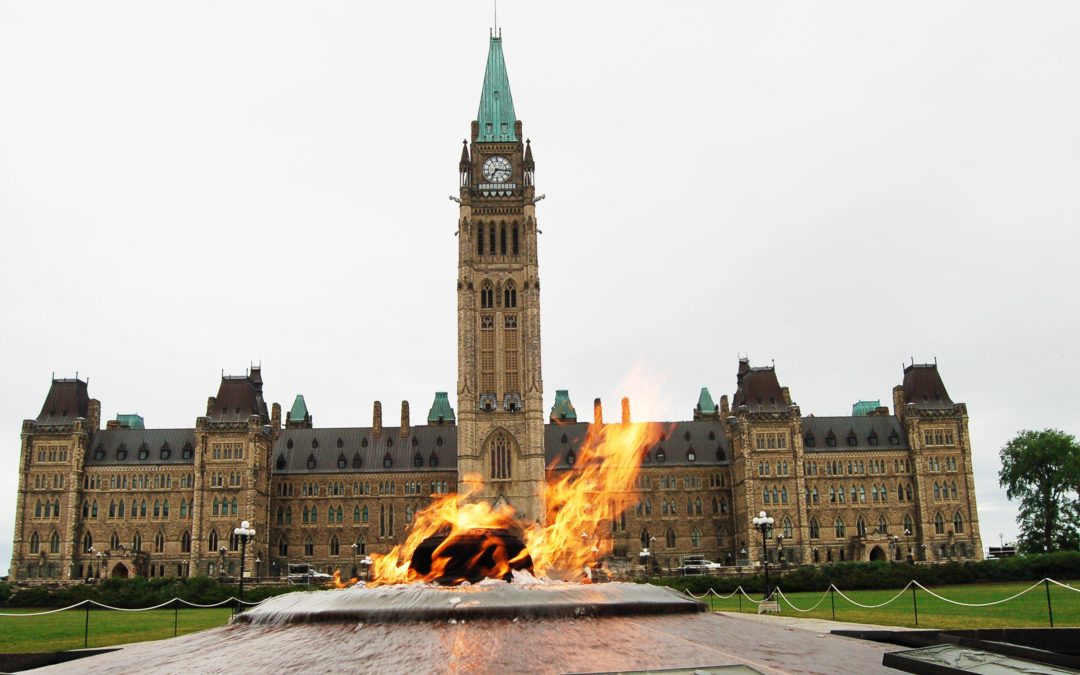 This morning, Prime Minister Justin Trudeau announced some key changes to his front bench. The pre-election mini-shuffle was triggered by the departure of a key political ally:

As the Trudeau government prepares for a likely election in 2021, these new faces give the government the opportunity to reshape its message on several hot-button issues while keeping the core of the cabinet intact.

The announcement of these portfolio changes comes as the Prime Minister kicks off his four-day virtual Cabinet retreat to take place over the next two weeks, ahead of the House resuming on January 25th.

From the opposition’s perspective, this is a clear signal of a spring election. The departure of Bains is another opportunity to criticize the Supercluster initiative, which arguably has few tangible results, making it a prime target for partisan attacks. Promoting Jim Carr back to the cabinet table signals an increasing priority of the Prairies and intention to regroup from the losses they endured there in the 2019 election. While his role is de facto the same, being at the cabinet table brings a clear voice to cabinet decisions that will seek to further elevate the Prairies as a Liberal target region in the event of an election.

More details on today’s changes can be found here: https://pm.gc.ca/en/news/news-releases/2021/01/12/prime-minister-announces-changes-ministry