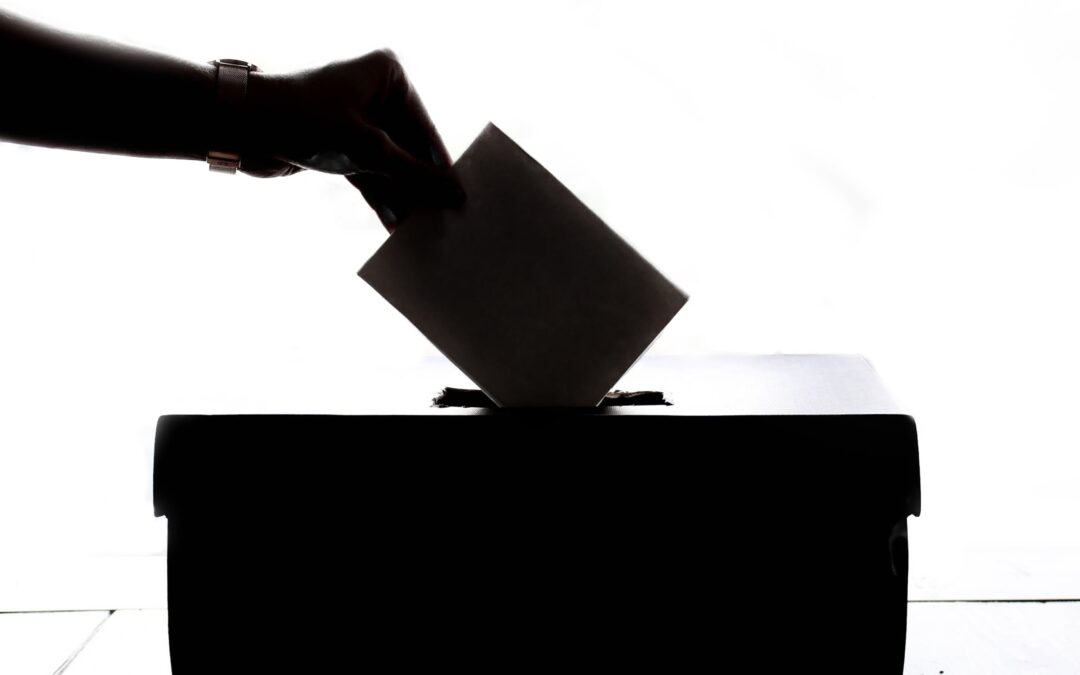 What to watch for on Election Day

The final polls have been published – including our own – and today Canadians are casting their votes across the country. Here are a few key storylines that we are following on election day:

A record 1.2 million Canadians have requested a mail-in ballot, up from only 50,000 in 2019. One million of these ballots were sent to voters who live in their home riding; 147,000 to those living outside their home riding (likely student voters); and 54,000 to overseas voters.

These ballots need to be received before the polls close to be eligible, and they will only be counted starting on Tuesday, September 21. Elections Canada has said it could take up to 5 days to count them all, and they will report their progress in counting these ballots on elections.ca.

This is why Counsel has chosen to host our post-election panel later in the week (don’t forget to RSVP!) – after all of the votes have been counted, and when we will have a clear idea of who will form government.

A record 5.8 million Canadians voted in the advance polls from September 10-13 – nearly a million more than last election. These voters are typically core supporters who have been following the election closely and have locked-in party preferences.

A high voter turnout at the advance polls would tend to favour the opposition parties – the NDP and Conservatives – who had a strong start to the election. This could counteract some of the trends we have seen later in the campaign, as the Liberals have pushed wedge issues including vaccine passports, gun control and climate change that could put pressure on the NDP and Conservative vote.

The 2015 and 2019 elections reversed a general trend of declining voter turnout at the federal level, with 68.3 per cent and 67 per cent casting ballots, respectively. This was largely a result of relatively strong turnout among millennial voters (born between 1981 and 1996) compared to previous cohorts of youth voters. These voters disproportionately supported progressive parties.

With many in Gen Z (born after 1997) voting for the first time, we will be curious to see if this trend holds (south of the border, 65 per cent of Gen Z voters supported Joe Biden). Our polling has shown that NDP support has skewed younger and female, Liberal support has been relatively even across all demographics, and Conservative and Bloc support skews older and male.

With a late summer election call, there is an overall sense that voters have not been terribly engaged until late in the campaign. As voters firm up their decisions over the final weekend of the campaign, how will they break? In 2015 and 2019, there was significant movement at the end of the election as voters moved en masse in one direction. This can be aided by each party’s ground game – the Liberals and Conservatives both have sophisticated “voter ID” systems that are put to use on Election Day, when local campaigns “pull vote” – using multiple techniques to remind identified supporters to cast their ballots.

On election day in 2019, the Conservatives got a 2 per cent bounce on their polling numbers because they were more motivated to vote and unseat Justin Trudeau. We will have to wait to see if that again holds true, or whether the public health emergency in Alberta proved a distraction from Mr. O’Toole campaign’s final push to mobilize his supporters by focussing on the $600 million price tag of this “unnecessary pandemic election.”

A significant dynamic is underway in Quebec, where Bloc Quebecois leader Yves Francois-Blanchet had been enduring a tough campaign until the English debate put wind in his sails. The Bloc resurgence came after the English debate moderator portrayed Quebec as racist and discriminatory in light of their law banning religious symbols – and Blanchet rushed to defend his province. All parties have denounced this characterization – but it may give the Bloc the momentum they need to reprise their strong results in 2019, which handed them a share of the balance of power in the House of Commons.

Strategic voting – on the left and the right

In 2019, the Liberals also had a 2 per cent bounce on their final polling numbers at the expense of the NDP, who dropped by a similar amount. With the Liberals and Conservatives neck and neck in most national polls, this dynamic may play out again, as some NDP leaning voters opt to vote Liberal to block a Conservative government.

This time around, Justin Trudeau has been making the Liberals’ traditional strategic voting pitch to climate conscious voters, citing some experts’ support for the ambition and credibility of the Liberal climate plan. Jagmeet Singh has sought to counteract this argument by stressing the gains delivered by the NDP in the last minority parliament, and drawing attention to the recently discovered sexual assault allegations against the now-expelled Liberal candidate in Toronto’s Spadina-Fort York riding.

Among the top storylines on election night will be the role of the People’s Party of Canada in the final election result. Many national polls are picking up high-single digit support for Maxime Bernier’s right-wing party. Previously a home to libertarian and anti-immigration voters, the PPC has picked up momentum with the anti-vaccination movement, as Mr. Bernier has held well-attended rallies across the country. It has become a serious enough concern for Mr. O’Toole that he has been making a pitch to these voters that only he can defeat Mr. Trudeau. If enough voters switch from Conservative to PPC on election day, this could depress the Conservative vote enough to make a difference in several close races, especially in Ontario.

With a fractured electorate, a second consecutive minority government seems almost certain. We see two possible governing scenarios based on policy and political alignment between parties.

If the Liberals win the most seats, as most polls predict, their likely governing partner is the NDP, based on shared support for an ambitious climate agenda and social supports like national child care. Jagmeet Singh has also said taxing the ultra rich is his main priority. A best case scenario for the NDP is if they hold the balance of power but the Bloc does not, giving the Liberals only one dance partner with whom to negotiate.

If the Conservatives eke out a narrow plurality of seats, we see the Bloc as a credible ally of the Conservatives, in the wake of Quebec Premier Francois Legault’s endorsement of Erin O’Toole. Mr. Blanchet has indicated the price of his support is a massive new unconditional health transfer and more support for seniors – a price Mr. O’Toole would likely pay to replace Trudeau.

For all of the sound and fury of an election, there is something sacred about the act of voting. Marking a simple “x” with your pencil determines our next leaders by revealing the wisdom of the crowd. If there is a close result, the message voters send to our leaders today will be on full display over the coming weeks as the parties negotiate how Parliament will function. The unfolding of these events can have serious implications for your business or organization – and Counsel’s multi-partisan team is here to help you make sense of it. 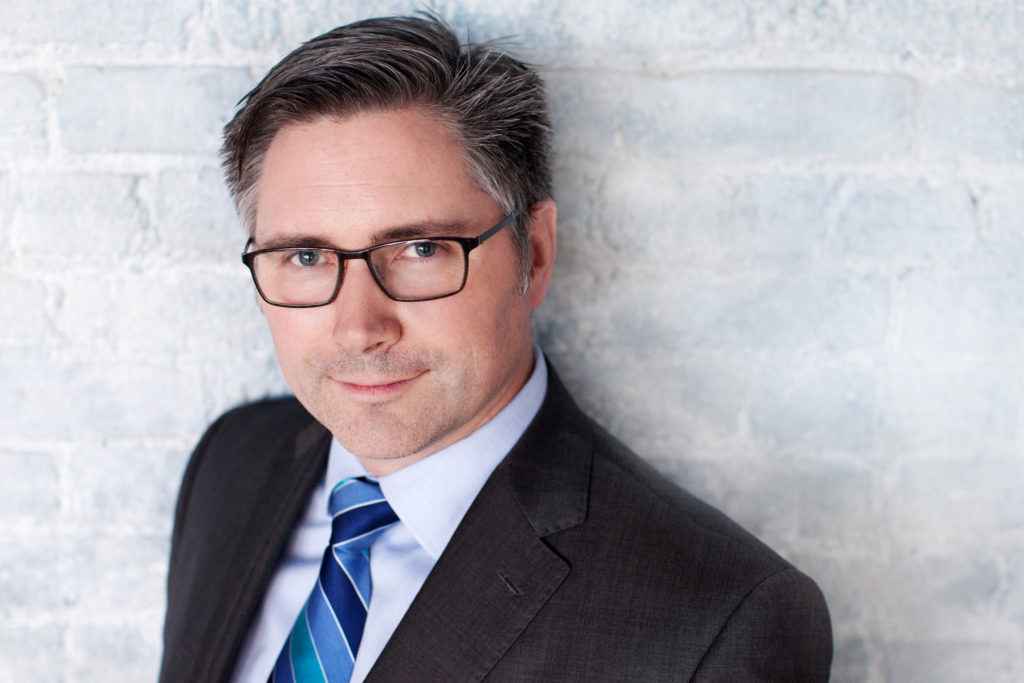