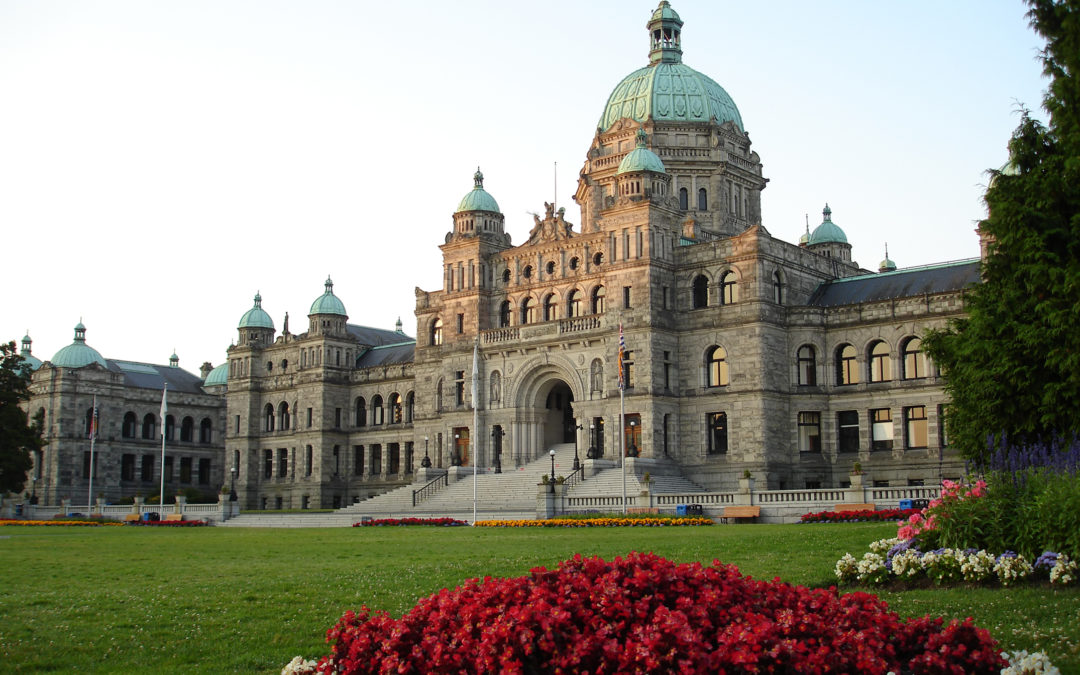 A Woodsplitter and a “Truckload of Alcohol”

For a while there, a lot of people were questioning the judgment of BC Speaker Darryl Plecas. But then he produced a woodsplitter. And bespoke menswear. A subscription to Electric Bike Action. And “a truckload of alcohol.”

Let’s back up a bit.

Back in 2017, when the BC NDP set about trying to form a stable government with a minority of 41 seats, they needed two things: a voting agreement with Green MLAs, and a speaker for the BC legislative assembly.

They hammered out a deal for the first item relatively quickly, convincing BC’s Lieutenant-Governor they could hold a majority of the votes in the legislature. But the Speaker was another matter. Giving up a single NDP or Green MLA would imperil their ability to win votes needed to pass legislation and the BC Liberals, embittered by the loss of government, refused to offer up one of their own. Until Darryl Plecas stepped in.

A BC Liberal MLA, Plecas was immediately scorned by his former colleagues. Unable by parliamentary rules to meet regularly with the governing caucus of MLAs, he cut a somewhat lonely figure in the precinct around the legislature, sometimes seen at the local pub with his only confederate, a former colleague hired to act as his special adviser.

So, in late November, when Speaker Plecas suddenly had two very senior and very respected legislative officials placed on administrative leave and marched out of the building by security, people were stunned. When because of a pending investigation, he couldn’t say why the officials had been removed, people were confused. And when it came out that he suggested that his special adviser colleague take over the position of one of the officials he ousted, people became suspicious.

None more so than the BC Liberals, who saw a chance to shame their turncoat former colleague and destabilize the NDP government in one go. BC Liberal Leader Andrew Wilkinson suggested the Speaker was “out of control” and a recall campaign against Plecas fired up. Plecas did himself no favours here, failing to show up for scheduled news conferences, promising statements that never materialized, demanding increases for his budget, and memorably vowing to resign if what he uncovered did not ultimately “make the public throw up.”

Finally, late yesterday, after a long meeting between Plecas and the house leaders for each party, the Speaker released a 76-page report.

While it remains to be seen if the public will actually throw up, it makes for pretty wild reading, alleging a flagrant and apparently unchecked abuse of spending privileges in the years before the NDP came to power. Among the items claimed as expenses for the two officials:

$5,000 worth of digital subscriptions, including Apple Music, and publications such as Electric Bike Action, Palm Spring Life and Arizona Highways Magazine

$1,300 in suits from a London tailor, claimed as “uniforms” even though the officials are only required to wear gown, vest and black pants.

$10,000 in alcohol, left over from an event in 2013, loaded onto a truck belonging to the accused and then unaccounted for.

While there remains a lot of criticism for how Plecas initially handled his findings, it would seem there is no longer any question that where the Speaker smelled smoke, there were indeed allegations of fire. Or, in this case, firewood.

And so the BC NDP government passes another test of stability – at least until next week, when a by-election loss in Nanaimo, while unlikely, would reduce the minority government’s seat count further and almost certainly necessitate an election David Bieber has over 20 years of communications, government relations, and political experience. He has worked with civic, provincial and federal political leaders, labour unions in B.C. and political parties in Europe, Asia and the Middle East.