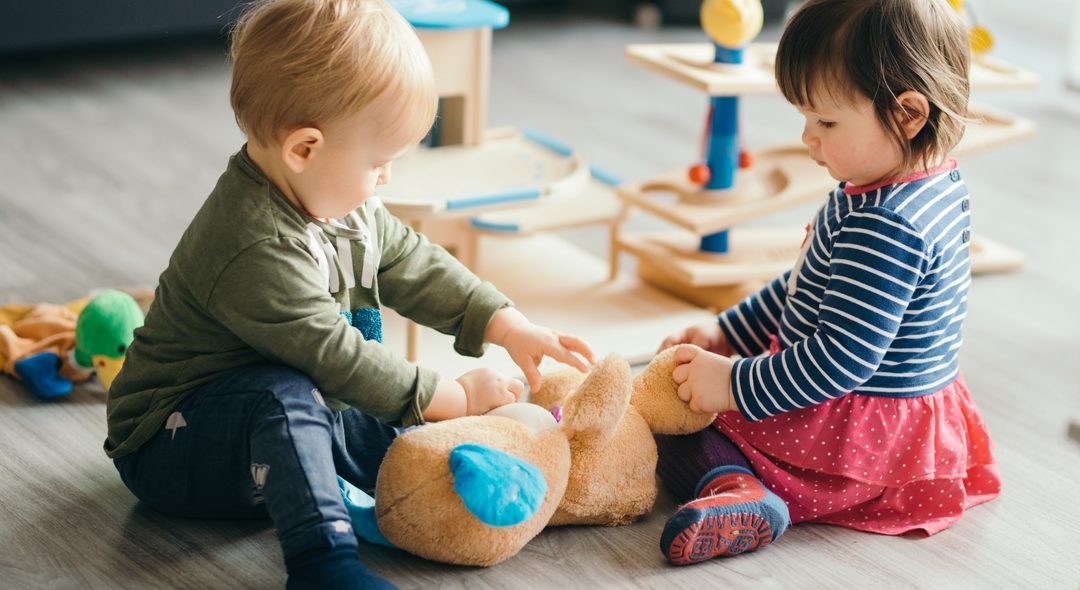 Counsel developed and successfully implemented a broad-based grassroots campaign that included training days for members and the creation of supporting collateral to help connect their advocates with the right people in government, while building a coalition of effective, on-the-ground influencers.

Counsel helped secure several champions in both government and opposition to support stabilized funding for not-for-profit child care as well as changes to regulations to ensure the ongoing role of the community not-for-profit sector through a transition period. As a result of the work of the coalition, the government ultimately amended its signature legislation to include community child care providers as an option for extended-day programs for full day kindergarten, located in schools.