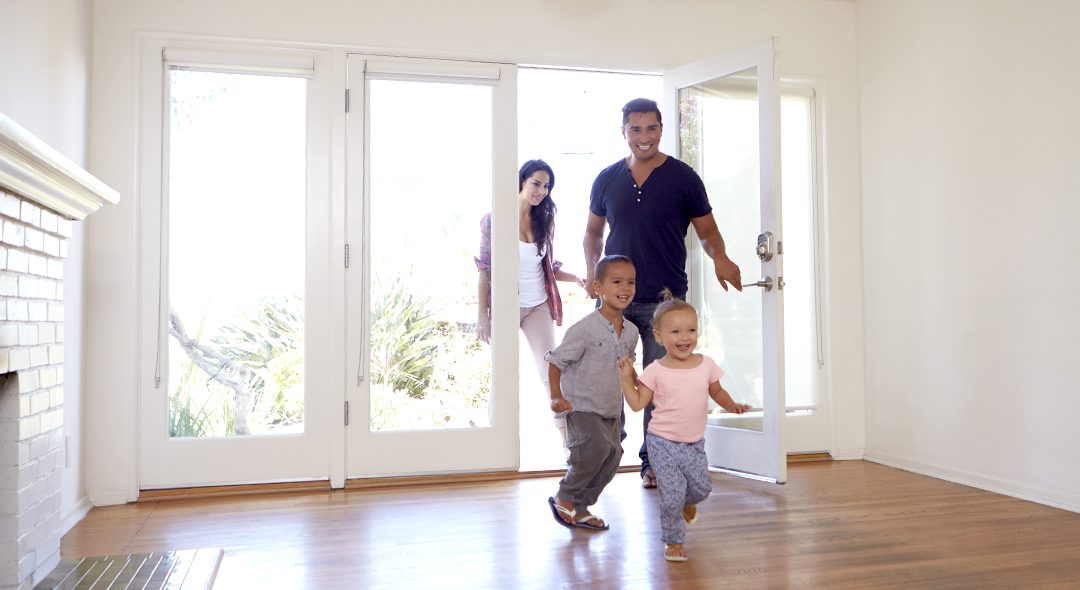 With a review of the Municipal Act on the horizon and the Minister of Municipal Affairs and Housing publicly discussing a change to allow any municipality to impose an additional land transfer tax on home purchases (as only Toronto has the right to do currently), the Ontario Real Estate Association engaged Counsel to provide strategic advice, direct advocacy, and support messaging and material development to stop the tax from moving forward.

After confirming the Minister’s intent to move forward with expansion of the tax, Counsel/OREA prepared a strategic and tactical plan intended to activate political and public opposition. Working with OREA, Counsel launched an integrated PR for GR campaign that employed both traditional and social media tactics to amplify widely-held fears about the tax and its ill effects on homebuyers, taxpayers and the economy, inviting Ontarians to participate and share with friends and family.

The integrated campaign was highly successful, generating significant attention in traditional media, as well as impressions in both conventional advertising and across social channels. In a few short weeks, intense pressure forced the government to publicly refute any intent to expand the tax across Ontario.