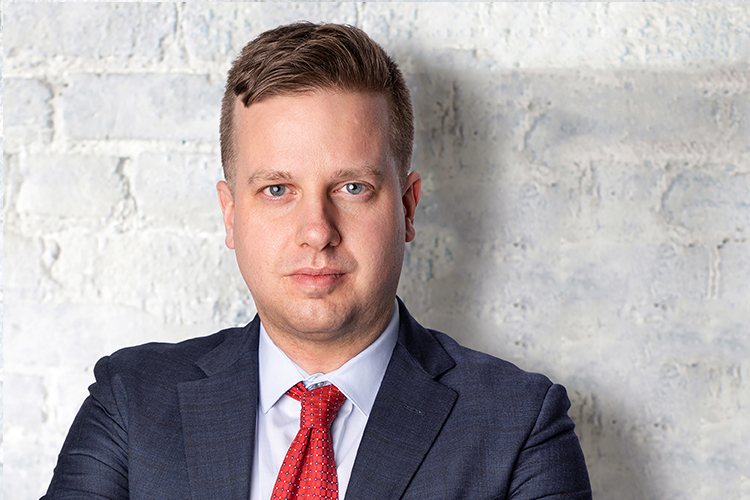 Ben Parsons is a political professional and senior federal lobbyist. He advises clients on Indigenous rights and recognition, climate and energy, industrial policy and the regulation of big tech.

A former opposition researcher and senior advisor to the federal Liberal caucus, Ben is known for his extensive network of contacts across politics, government and the news media. Ben regularly advises C-suite executives, non-profit directors and elected officials, guiding them to develop and advocate for big, meaningful public policy changes.

Representing some of Canada’s biggest and most consequential organizations, Ben is directly engaged on some of the most difficult policy challenges facing Canada. In recent years he has advised clients on the Net Zero Accountability Act, the Digital Charter Implementation Act, the Canadian Environmental Protection Act, the Greenhouse Gas Pollution Pricing Act, and the Impact Assessment Act.

Ben has also advised political officials at the provincial level, most recently co-authoring the BC Liberal Party’s 2020 post-election report and acting as BC Premier Christy Clark’s Digital Director in her successful 2013 election campaign.  He has worked for numerous municipal campaigns, including in 2014 as Vancouver Mayor Gregor Robertson’s Director of Issues Management.

As a volunteer, Ben has worked on democratic reform abroad. He has acted as an Organization for Security and Co-operation in Europe election observer in Ukraine and Russia and as a trainer for activists in the Middle East and North Africa region during the Arab Spring.

Ben is a frequent commentator on Canadian politics and can be followed on Twitter, Instagram, and LinkedIn.