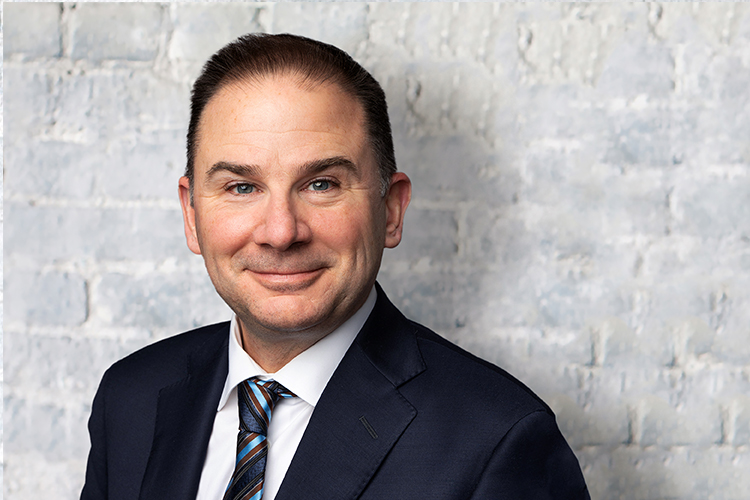 Named one of the Hill Times Top 100 Lobbyists for 2022, Brad Lavigne has over 25 years of communications, government relations, and political experience.

Brad served as the New Democratic Party’s National Campaign Director in the 2011 general election that resulted in the party’s best election result in its 50-year history, becoming Canada’s Official Opposition for the first time.

He is author of the bestselling book Building the Orange Wave: The Inside Story of the Historic Rise of Jack Layton and the NDP.

A seasoned government relations practitioner with over a decade of experience advocating for clients at the federal level and throughout Western Canada, Brad founded his own government relations firm in 2015, which was acquired by Counsel in 2017. Prior to that, he was a government relations consultant serving as Vice President with a national public affairs company, working with clients from across Canada in a wide variety of sectors.

Brad is a weekly panelist on CBC News Network’s Power & Politics and appears in media across Canada as a political commentator. He is a Fellow at the Broadbent Institute and a Board Member of the Douglas Coldwell Layton Foundation.