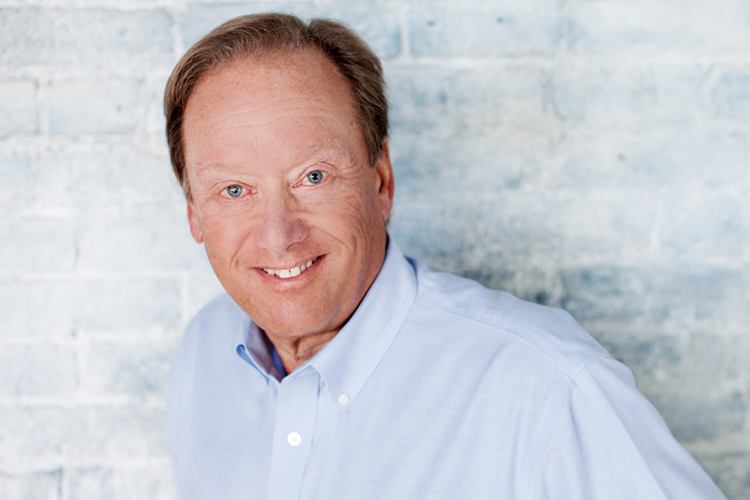 Charles Harnick, Q.C. has spent a career as a lawyer, negotiator, government relations specialist, mediator and arbitrator. The common element in each of these endeavors is that Charles solves problems that people bring to him. He fixes things.

Charles served as Attorney General of Ontario and Minister Responsible for Native Affairs from 1995-1999, and as MPP for the riding of Willowdale from 1990-1999. As Attorney General, he orchestrated the creation of the Ontario Mandatory Mediation Program and Legal Aid Ontario, and as Minister Responsible for Native Affairs, oversaw the conclusion of five major land claims.

His broad network of relationships comes from years of experience working in the government and as a lawyer. Called to the Bar in 1977, Charles continues to be an active and successful civil litigator, specializing in alternative dispute resolution and engaging in stakeholder management, arbitration, and issues analysis and mitigation.

He is the right strategist with the right experience to resolve complex issues and provide sound, strategic communications counsel to clients.