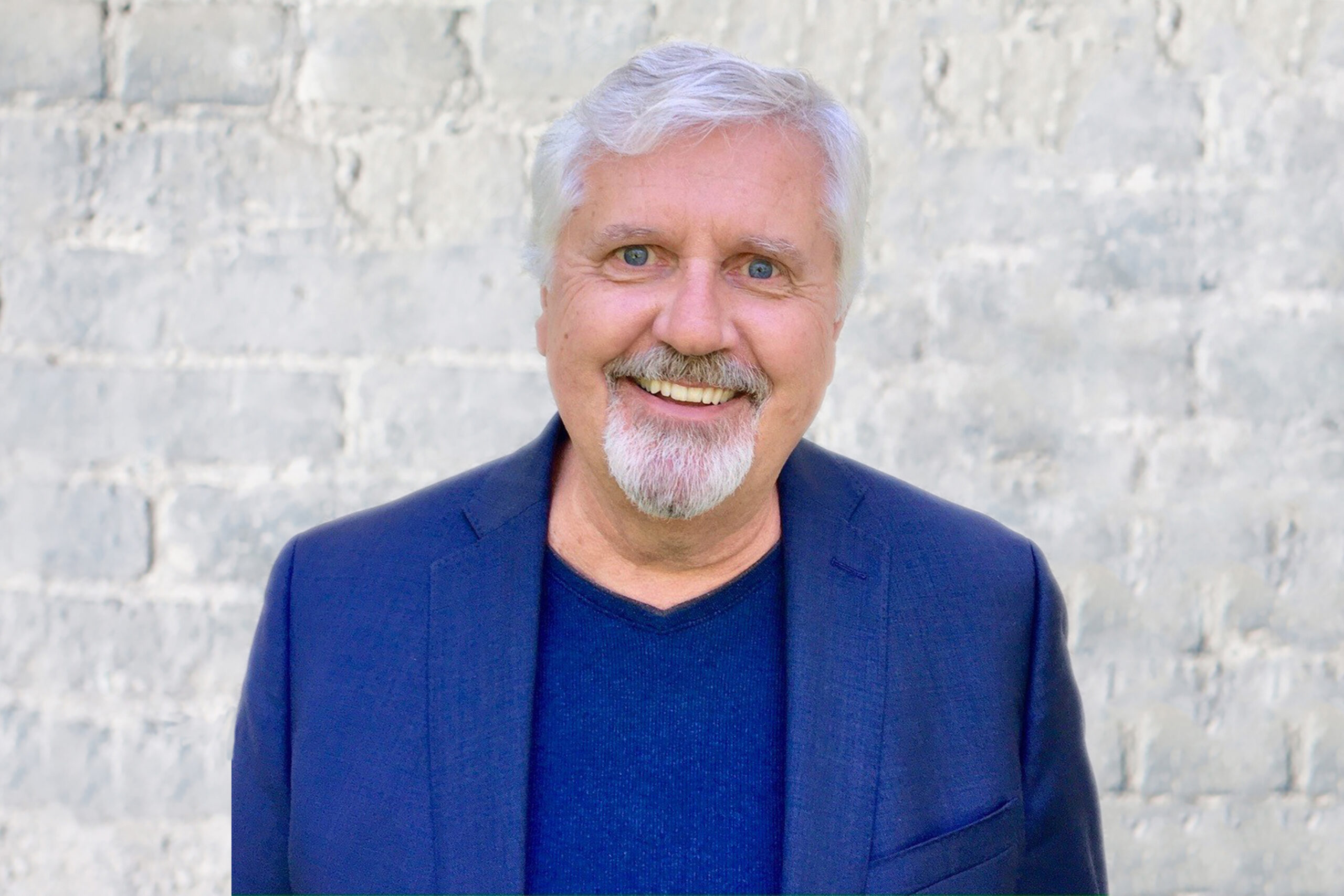 Only a handful of Canadian politicians have spent more time as a senior provincial cabinet minister than Gord Mackintosh. Even fewer share Gord’s depth of experience stickhandling the most critical issues of our times.

Gord represented the people of the north Winnipeg riding of St. Johns in the Manitoba Legislative Assembly for nearly 23 consecutive years (1993-2016), never having lost an election.

Prior to entering politics, Gord worked for the Canadian Human Rights Commission and Manitoba Human Rights Commission. He also served as Deputy Clerk of the Manitoba Legislature. Throughout his legal career, Gord has specialized in environmental issues. Notably, he was counsel to Elijah Harper during the Meech Lake constitutional debates of 1990.

Gord knows better than anyone the day-to-day pressures cabinet ministers are under to move priority files forward, and the often-conflicting advice they receive from their ministry officials and political advisors. This experience, as well as Gord’s strong network in Manitoba and across Canada, brings great value to Counsel and our clients.