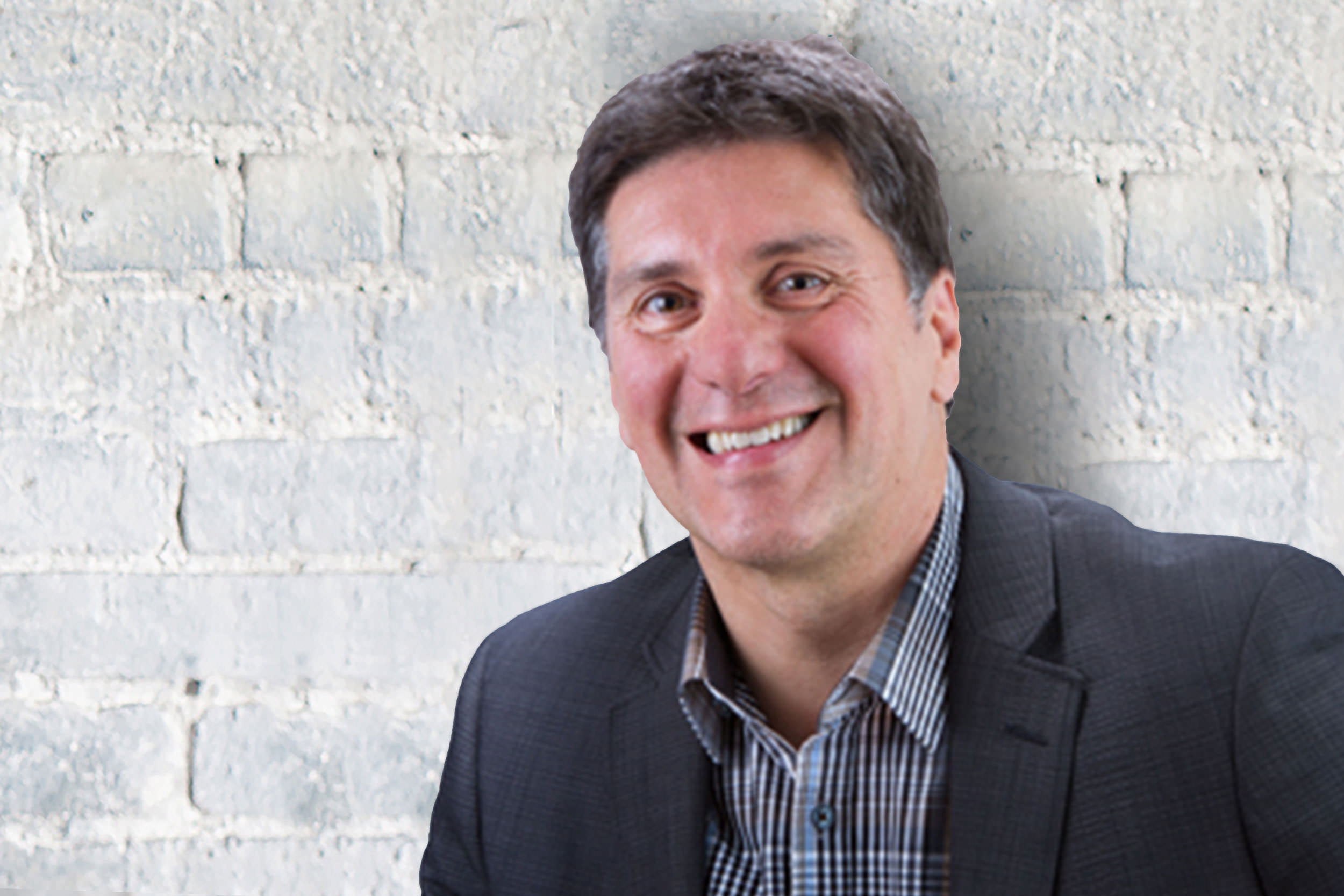 Luc Lainé, B.A., is a member of the Huron Wendat Nation and former Delegated Chief within the Council of his First Nation. For the last 30 years, he has carried out his professional activities across the country within many Canadian and Aboriginal organizations as well as in the private sector.

Luc is deemed to be a valuable contributor by Native associations given his experience and his elaborate diplomatic approach. His involvement and knowledge of Aboriginal Peoples are an asset to any project team.

For more than five years, Luc acted as Co-chairman of the Assembly of First Nations of Canada. He has served as Deputy Director- Public Hearings Directorate for the Royal Commission on Aboriginal People and as a senior Aboriginal coordinator within the Secretariat of the World Conference Against Racism sponsored by the United Nations.

In 2005, Luc was appointed by the Office of the Privy Council as Indigenous Commissioner of the 400 anniversary of Québec City (2008).

Luc has always been a proud supporter of stable and respectful development as well as responsible governance. He served as a volunteer Board Member for the National First Nations Governance Centre and the the Fondation canadienne– Dialogue des cultures