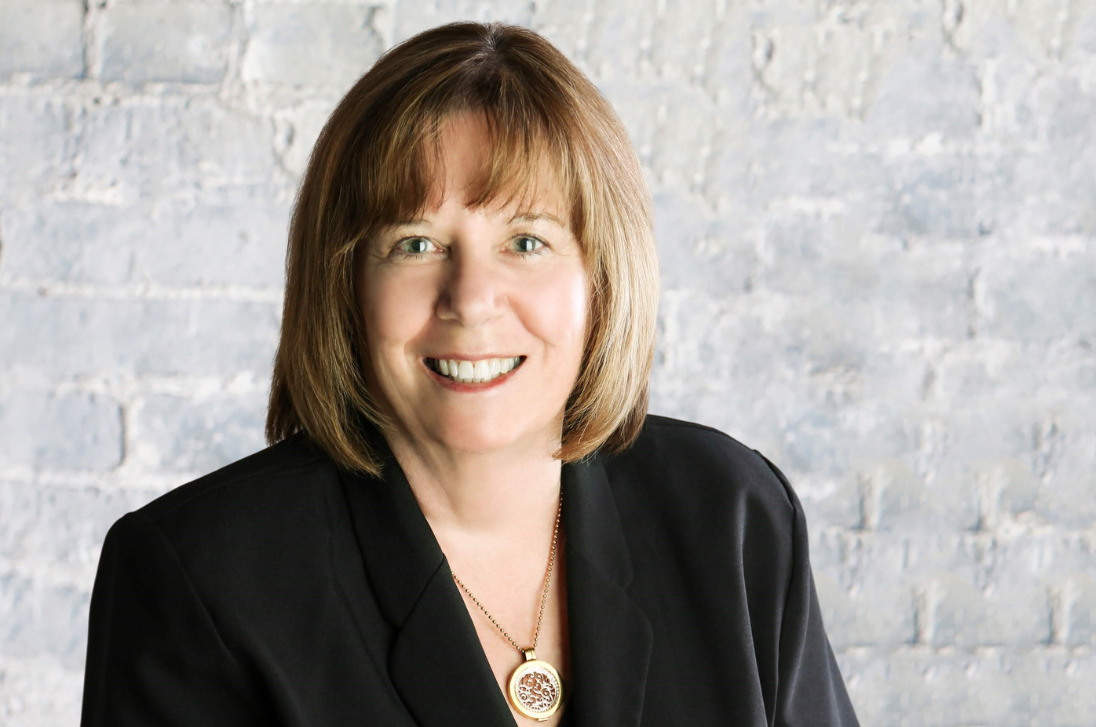 Marg McCuaig-Boyd is Alberta’s former Minister of Energy and a longtime educator and administrator.

Marg served as the Member of the Alberta Legislative Assembly and Minister of Energy representing the northern, rural constituency of Dunvegan-Central Peace-Notley from 2015-2019.

Prior to her time in government, Marg spent more 25 years in public and post-secondary education as a teacher and administrator. She served for four years as an executive member with Grande Prairie Regional College, administering the campus in Fairview.

Marg and her husband ran a cow calf operation for more than 25 years and have recently moved to Edmonton.

Built on a diverse career, Marg’s expertise ranges from public and advanced education, government, and Indigenous relations, to communications, energy, and agriculture.

In 2005, Marg was the recipient of the Robert H. Routledge Award from the Alberta Schools Athletic Association (ASAA) for outstanding service to Alberta students and for the promotion and operation of an athletic program. In 2016 she was inducted into the ASAA Sports Hall of Fame as an administrator. In 2022, she received the Queen’s Platinum Jubilee Medal for her service to Alberta.

An active member of her community, Marg works with multiple non-profits including Careers: The Next Generation, and volunteers for The Prosperity Project, and the Alberta Schools Athletic Association. She is also a member of the Riverview Rotary Club in Edmonton and sits on the board of the Credit Union Deposit Guarantee Corporation of Alberta.