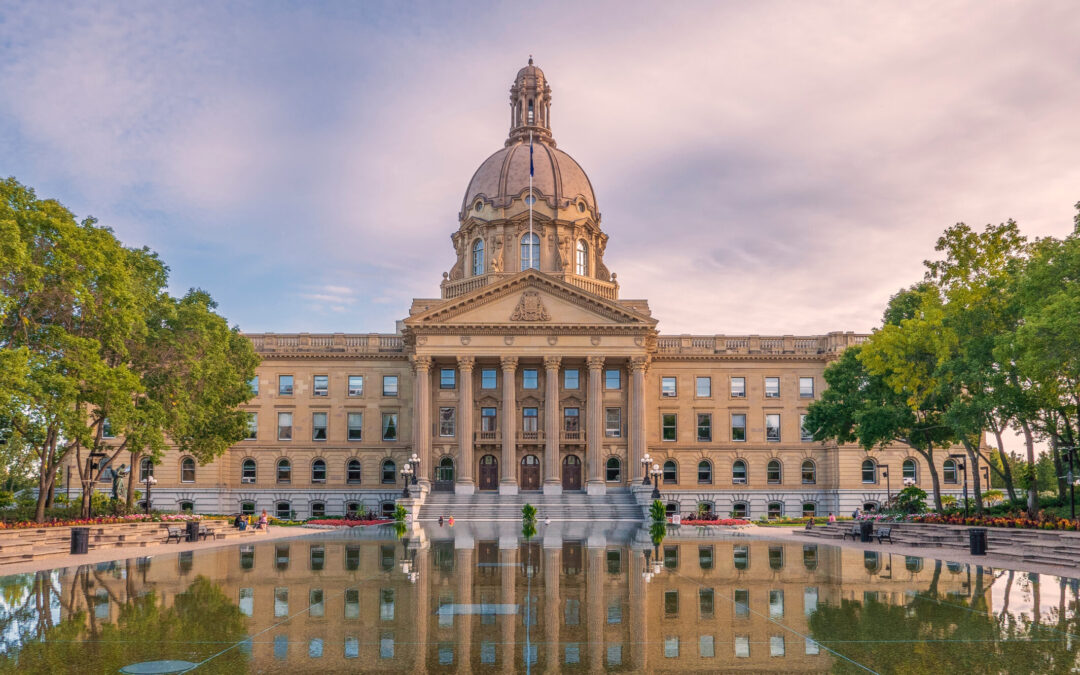 Back in the Black – Resource Boom Takes Alberta Into Surplus

If you had said twelve months ago that Alberta would be projecting a budget surplus for 2022-23, almost no one would have believed you. From the midst of pandemic restrictions and inflationary pressures, surging natural gas and oil prices have fueled a stark increase in revenues. This is certainly not the balanced budget vision outlined by Premier Kenney when he took office in 2019 – but an end to years of hard-to-swallow deficits is certainly welcome news for the United Conservative Party.

Even in the most recent fiscal update on November 30, 2021 a $5.8B deficit was projected – showing just how much things have changed and how volatile they could remain. The opposition’s calls for reversing previous funding decisions were not answered – as the UCP government remains committed to the spending reductions in many areas that were promised as part of it’s election victory.

Finance Minister Travis Toews has been one of the few UCP Ministers concretely in place since day one. His steady presence and lack of notable controversies has positioned him strongly within the Kenney Cabinet. Provincial budgets are often a source of negative press – even in a province perceived as fiscally conservative – yet Toews has managed to largely avoid this sort of broad criticism during his tenure.

This budget sets the stage for the final full year of this government’s mandate – with an election set for spring 2023. 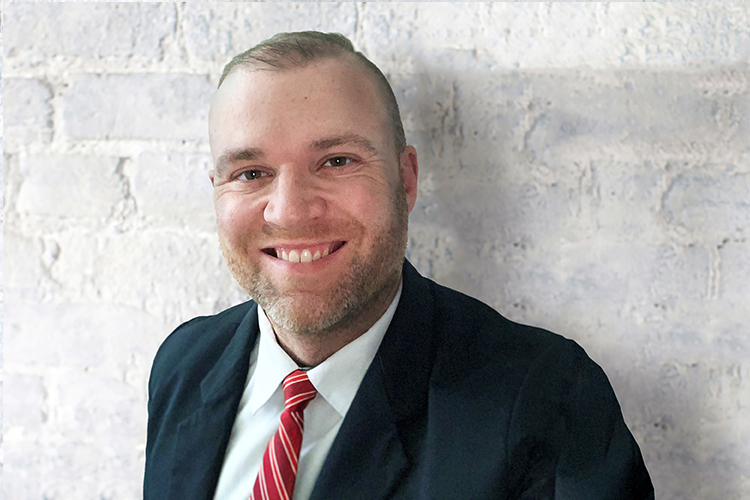 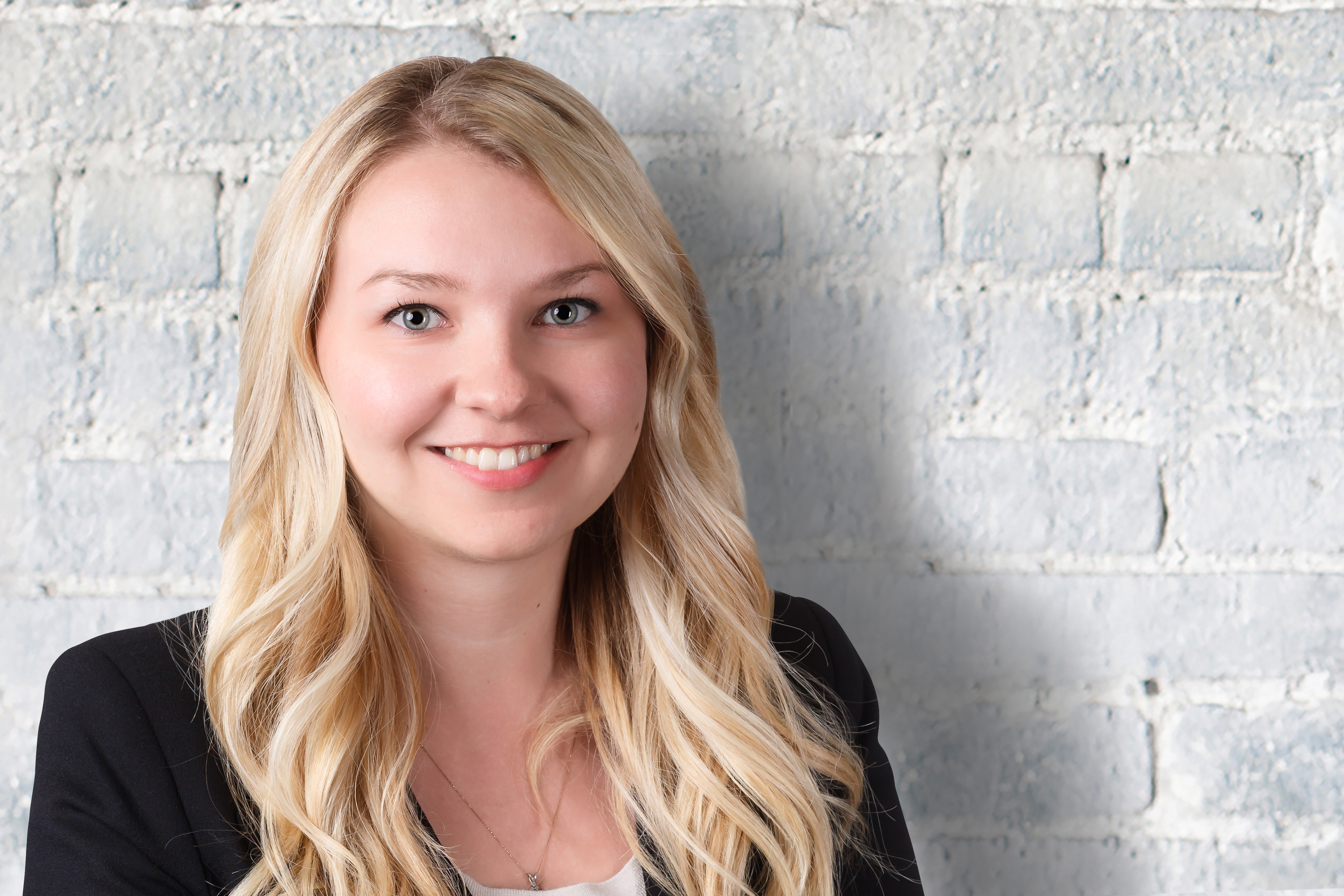