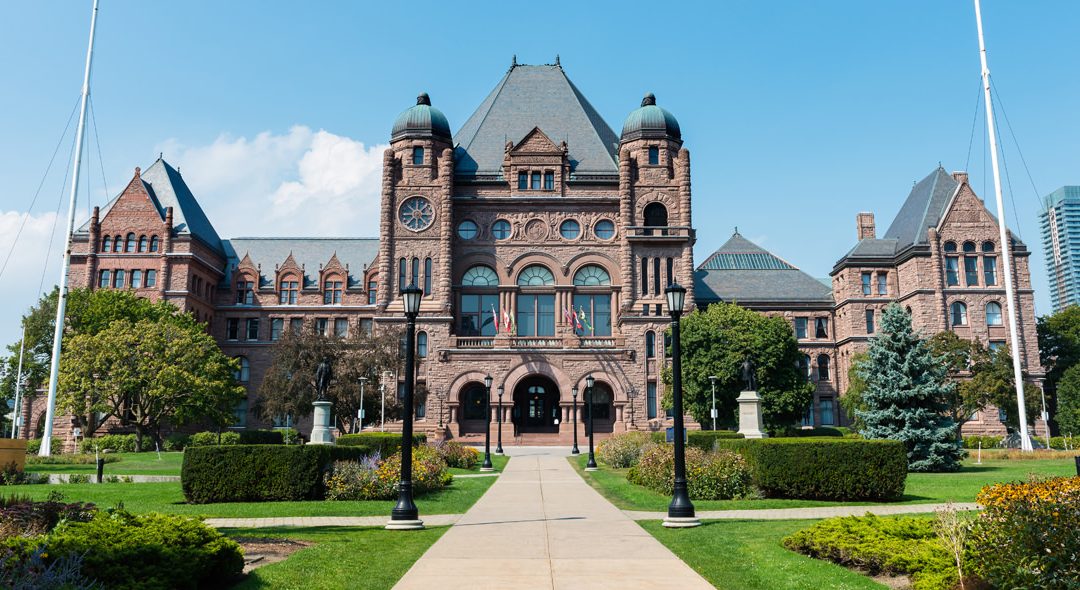 January 25, 2018 – In a game-changing moment just four months before the provincial election, the Ontario PC Leader resigned as leader early this morning under a cloud of sexual misconduct allegations. With his resignation, the Tories are left scrambling to fill the party’s leadership.

What We Know Now

There is rampant speculation while the Tories decide on:

These implications are unprecedented, with a pre-election leadership race putting a heavy financial burden on the party and increasing the risk of internal politics undermining the party, so close to an election.

The leader – permanent or interim – who will ultimately bring the Tories into the election will have little time to transition into the role, with the parties launching into campaign mode by mid-April.

In the event that an interim leader takes the Tories into the election and comes out victorious, it places the party in an unusual position. The party constitution requires that the permanent leader be selected by a process that respects the right of every member to participate directly in that process. This could provide an opportunity for different factions within the party to jockey for power, and in effect, the party membership would directly elect the next Premier.

Premier Kathleen Wynne today said that she would not call a snap election, but did not respond to the question of whether she would push the date forward to create a more level playing field. In a statement to the media and subsequent Q&A, the Premier chose to focus on the courageousness of the victims rather than the political implications.

Counsel is available to discuss the implications of these recent events for your organization. Please contact: