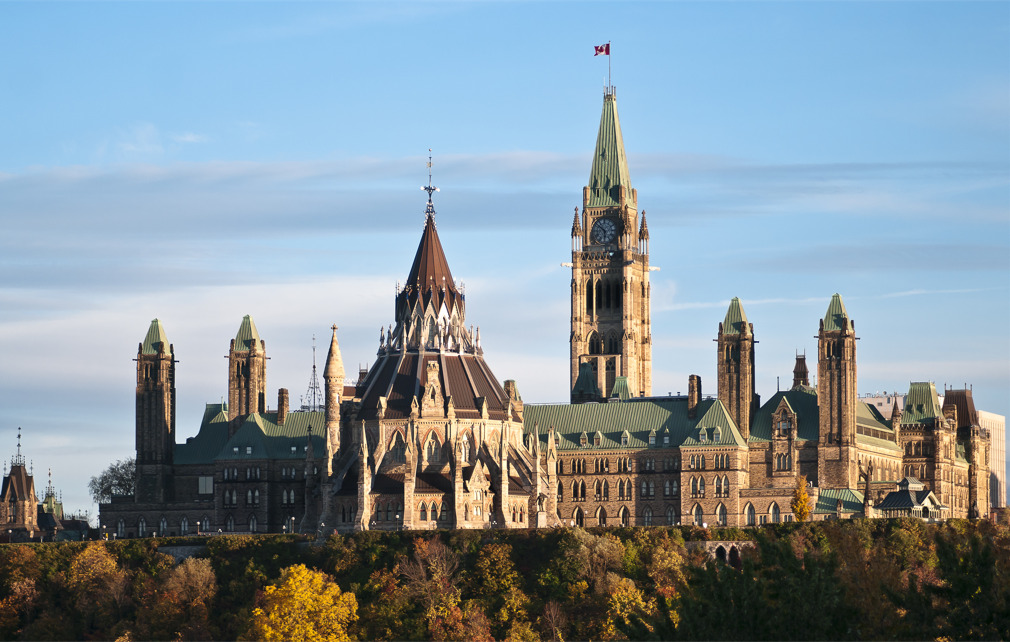 Last week, Parliament adjourned for the summer, concluding a busy spring session filled with new and revived legislation, an unprecedented Liberal-NDP confidence and supply agreement, and a fractious CPC leadership race. Set against the backdrop of the war in Ukraine, higher food and energy prices, and recession fears, Canadians will be looking to all parties for leadership when Parliament returns.

The government kicked off this session with thousands of anti-vaccine mandate protestors outside of Parliament Hill, on foot and in parked trucks, which disrupted local Ottawa residents and businesses for weeks. In response, the Prime Minister took the extreme step of invoking the Emergencies Act in February, granting the federal government additional powers to end the protests in Ottawa and border blockades that surfaced across the country.

As required by law, a committee unlike any other (made up of seven MPs and four senators representing each party and Senate caucus) has been tasked with determining if the protest met the standards to declare it an emergency, while examining the actions of the police, the role of online fundraising, and the events leading up to the occupation. As we await the committee’s conclusions, the convoy continues to cast a shadow over parliament, with convoy leaders welcomed last week by about 20 Conservative MPs to air their grievances. While most Canadians supported the government’s actions to quell the protests, the convoy represents a vocal, organized, and sizeable minority that refuses to be ignored.

Shortly after the convoy left Ottawa, the government’s focus switched to the international stage as Russia’s military illegally invaded Ukraine. Canada was quick to commit its support to those affected by the war, from helping Ukrainians flee to Canada, to imposing targeted sanctions on Russian oligarchs, to providing humanitarian and military aid, to strengthening trade relations with Ukraine. The highlight of the parliamentary session was a moving address to House of Commons by Ukrainian president Volodymyr Zelenskyy. With the war still raging in Eastern Ukraine, Canada will continue to be impacted by the fallout via high energy prices and global food insecurity – testing the resolve of Western democracies as their economies decouple from Russia.

While united in opposition to Russian aggression, the Liberals and Conservatives struggled to see eye-to-eye on most other topics. In contrast, the Liberals and New Democrats joined forces under a historic supply-and-confidence agreement to ensure action on progressive policy priorities. As predicted in our original analysis of the agreement, this has been a game-changer in the House of Commons. The agreement has given the government until 2025 to navigate the choppy economic waters ahead before facing voters again, and made it easier to pass priority legislation.

As a result of the NDP deal, Budget 2022 included a new commitment to dental care – with progress expected to be made as early as this year. As expected, Conservatives opposed the Budget Implementation Act, but with a collegial new Liberal-NDP relationship, it ultimately passed in the House must faster than the Fall Economic Update (Bill C-8), which took nearly six months from introduction to Royal Assent.

Last week, inflation was reported to be at 7.7 per cent, its highest level since January 1983. This issue has been top-of-mind for all MPs for months, with food and gas prices on the rise and most Canadians feeling the pinch. Inflation was a heated topic in Question Period, with different approaches on offer for tackling the crisis. The Conservatives have proposed the temporary suspension of the Goods and Services Tax on gasoline and diesel, freezing the carbon tax, and the elimination of tariffs on fertilizer. The NDP continues to advocate for an excess profit tax on large corporations making record-setting profits.

In response, the Liberals point to new universal childcare deals with each province and territory, Canada Worker Benefit enhancements, Old Age Security increases, and other targeted support to bring down the cost of living for those most impacted. These measures were profiled by Deputy Prime Minister and Finance Minister Chrystia Freeland in the government’s Affordability Plan, totaling $8.9 billion in supports for Canadians through initiatives announced in previous federal budgets. The Liberals are coming under pressure to do more, but want to avoid further inflaming inflation with additional spending, which could counteract the efforts of the Bank of Canada to cool inflation by increasing interest rates. Canada risks tipping into a recession that the Liberals will be unable to spend their way out of.

Higher energy prices coincided with the release of the government’s first ever economy-wide Emissions Reduction Plan, which details sector-specific targets for meeting Canada’s 2030 climate targets. The plan was built around capping oil and gas sector emissions at current levels, which are much higher than the 2005 baseline set by the Kyoto accord. As a result, the rest of the economy must achieve a steep reduction in emissions, led by the electricity sector. The government continued to consult on key elements of this plan, including a 75% reduction in methane emissions and a clean electricity standard, which we expect will add a premium to natural gas electricity generation.

The tug of war between climate and energy has been tilted by the war in Ukraine, as Europe took swift steps to wean itself off Russian energy. As a result, Canadian energy is now in high demand, where decarbonization efforts in the oilsands and new liquified natural gas export projects are viewed as essential next steps. The government signaled its evolving approach with the surprise approval of the relatively low-emission Baie du Nord offshore oil project in Newfoundland, while warning that an oilsands mine extension would not be approved without first doing more to lower emissions.

Despite rising prices, there is a surge in travel at home and abroad as Canadians make up for lost time as pandemic restrictions ease, especially after the government announced that domestic and outbound travelers are no longer required to be fully vaccinated to board a plane or train. However, those returning from an international destination are still required to show proof of vaccination or a valid test result, and the use of face masks and the ArriveCAN app are still mandatory. Amid long airport lineups, flight delays and industry pressure, the government’s easing of COVID-19 travel restrictions arrived just in time for the summer.

Of equal concern are the lines that are clogging passport offices in major cities, as Canadians realize their passports have expired after sitting untouched for years. These long lines, as well as Canada’s immigration visa backlog, speak to a creaky civil service that is struggling to meet service requirements. Expect the government to move forward with new immigration pathways as this backlog persists.

From January to June, the government kept Parliament busy, introducing 14 bills in the House and 7 in the Senate. Below is an overview of some of these key bills and their status:

When the House resumes on September 19, the official opposition will have a new leader. Erin O’Toole’s removal in February set the Conservatives into leadership campaign mode. Pierre Poilievre, Patrick Brown, Jean Charest, Scott Aitchinson, Leslyn Lewis and Roman Baber have all thrown, and kept, their hats in the ring. Now that the new membership deadline has passed, smashing previous membership records, candidates will switch gears to get out their vote. Given Mr. Poilievre’s universally acknowledged front-runner status, do any of the other candidates stand a chance? On September 10, a short nine days before Parliament returns, the Conservatives will know the answer – setting the stage for fireworks in the first Question Period back and throughout the fall.

Counsel’s team will be monitoring federal activities over the summer to ensure that your organization has the information it needs as soon as possible. As always, our multi-partisan federal teams remains ready to assist you in navigating Canada’s 44th Parliament.